According to the United Nations, nearly two-thirds of the world’s 796 million illiterate are women. UNESCO estimates that nearly 130 million girls, between the ages of 6 and 17, are out of school. United Nations’ sustainable development goal number 5 (SDG5) is to achieve gender equality and empower all women and girls. In keeping with this goal, several organizations, such as the World Bank, Malala Fund, and Girls Opportunity Alliance, work towards girls’ education and gender equality. Making the same commitment, Asante Africa Foundation promotes its Girls’ Advancement Program in East Africa, by improving infrastructure, after school programs, and community education.

Much like many other countries, girls’ education in East Africa is impeded by social, political, and economic factors. In many cases there are no schools nearby, a lack of toilet facilities and political unrest keep girls at home. Consequently, these girls become victims of Female Genital Mutilation, early marriage, violence, and have higher rates of infant and maternal mortality. One of Asante Africa’s goals is to assist schools in providing a safe and healthy environment for girls to learn. The program also educates girls in reproductive health and children’s rights, while building peer support and mentoring programs. A cornerstone of the program is community education that addresses female specific challenges.

Why is it important to educate a girl?

Promoting girls’ education not only gives them tools to fight social norms that keep them from independence, but also helps reduce global poverty, fight climate change, and promote political stability.

An end to early marriage:

Early marriage causes girls to drop out of schools, leading to early motherhood and higher likelihood of becoming victims of domestic violence. The World Bank projects that 12 years of education for every girl would result in a 64% reduction in child marriage. Increased secondary education can eliminate child marriage completely. Education enables women to have a better control on when and whom they marry. 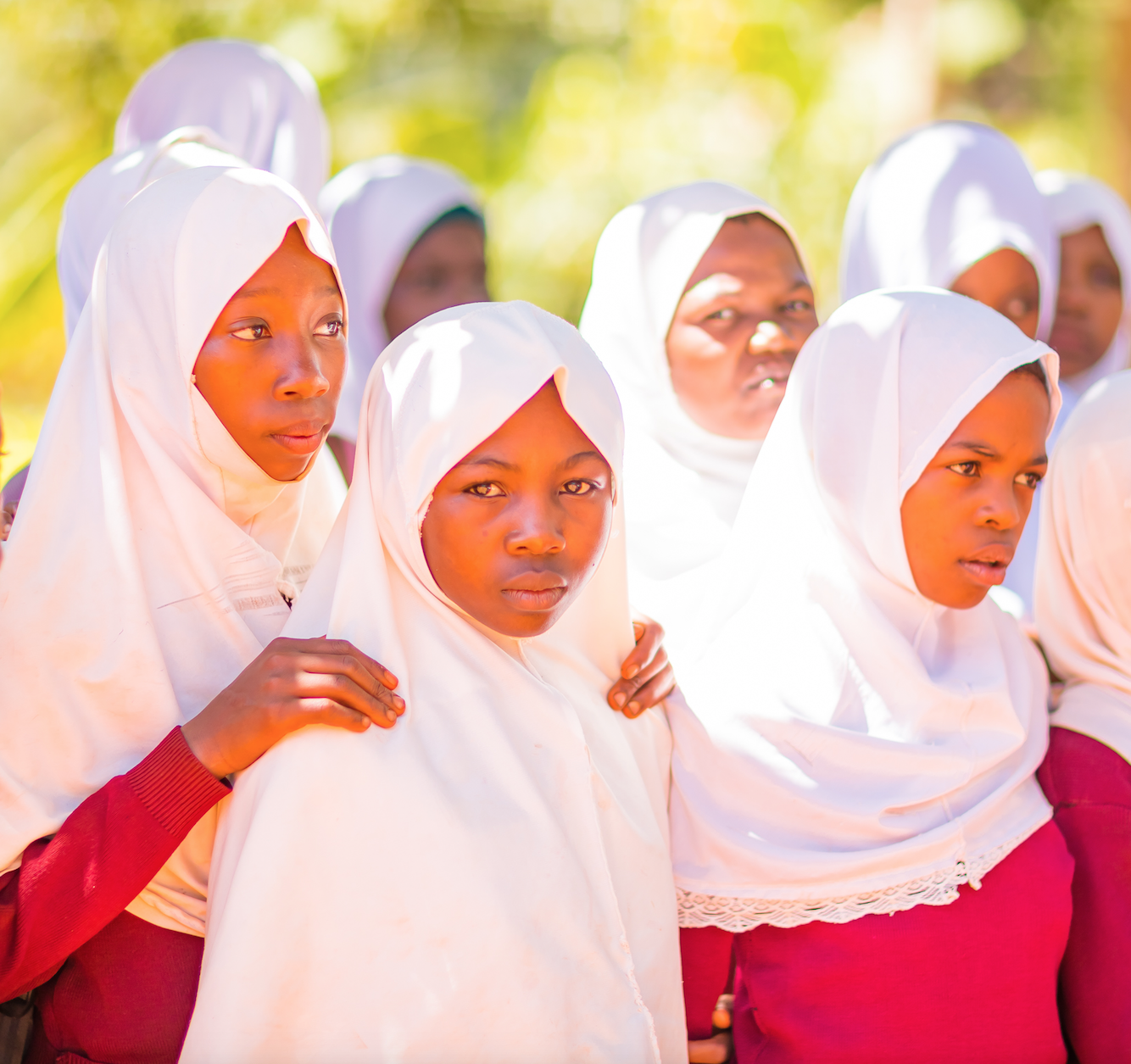 Lift millions out of poverty:

Educating girls will increase the labor force of a nation, infusing the labor market with skilled workers. Giving women a potential future will lift nearly 420 million people out of poverty, reducing the world’s poverty by half. Working women will also add nearly $12 Trillion USD to the global growth. On a personal level, women who work are less susceptible to domestic violence and contribute to the resources and well-being of their family. 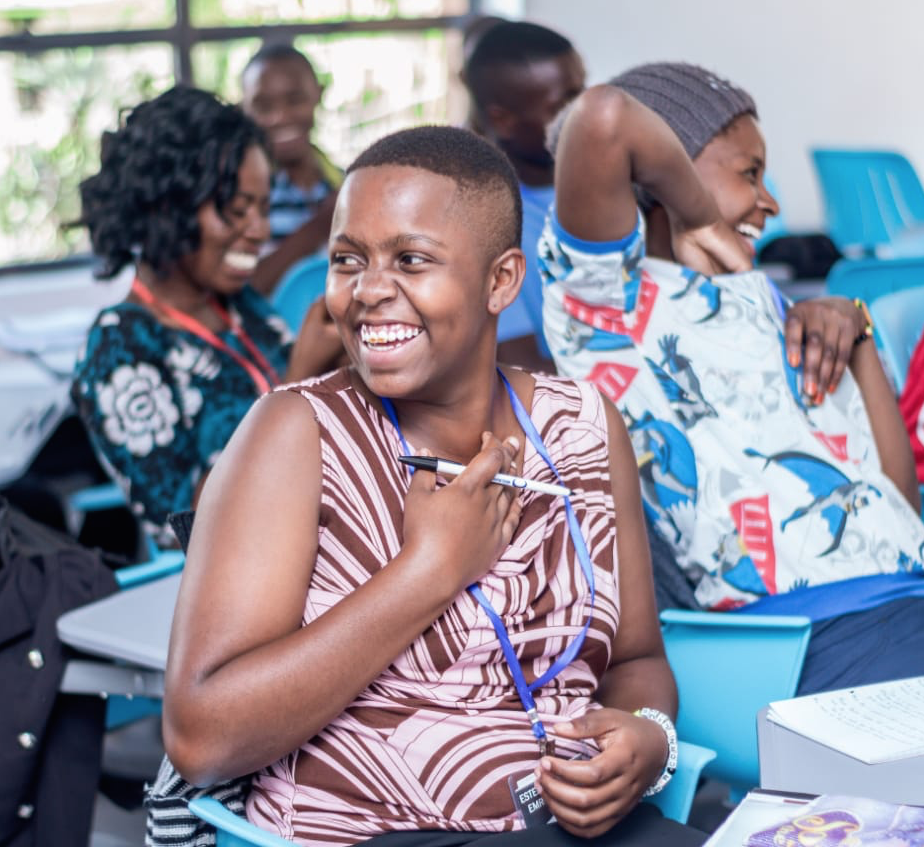 An educated woman will marry later in life and have fewer children, reducing the world’s population. More immediately, women could make a marked difference in the global pollution rate. Rural women cooking on wood burning stoves contribute in large part to global pollution. They are the ones who have to collect wood for burning which takes them farther away from their homes, putting them in danger of assault and sexual violence. An educated woman would adopt sustainable and safer technologies, thus reducing her family’s global footprint. Women in positions of political power are often environmentally conscious. According to evidence from 25 countries, women in parliamentary positions set aside protected land areas. Educating women is an aspect of environmentalism and a necessary tool in the fight against climate change. 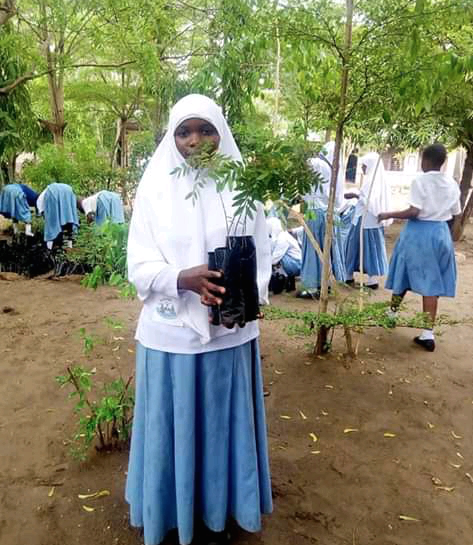 Educated women also have fewer, but healthier children. They are more likely to have pre and post natal care and immunize their children, reducing childhood mortality. Educated women’s children are also less likely to contract malaria or be HIV positive. Women with sustainable income and resources raise well-feed, healthy, and educated children as compared to their less educated counterparts. 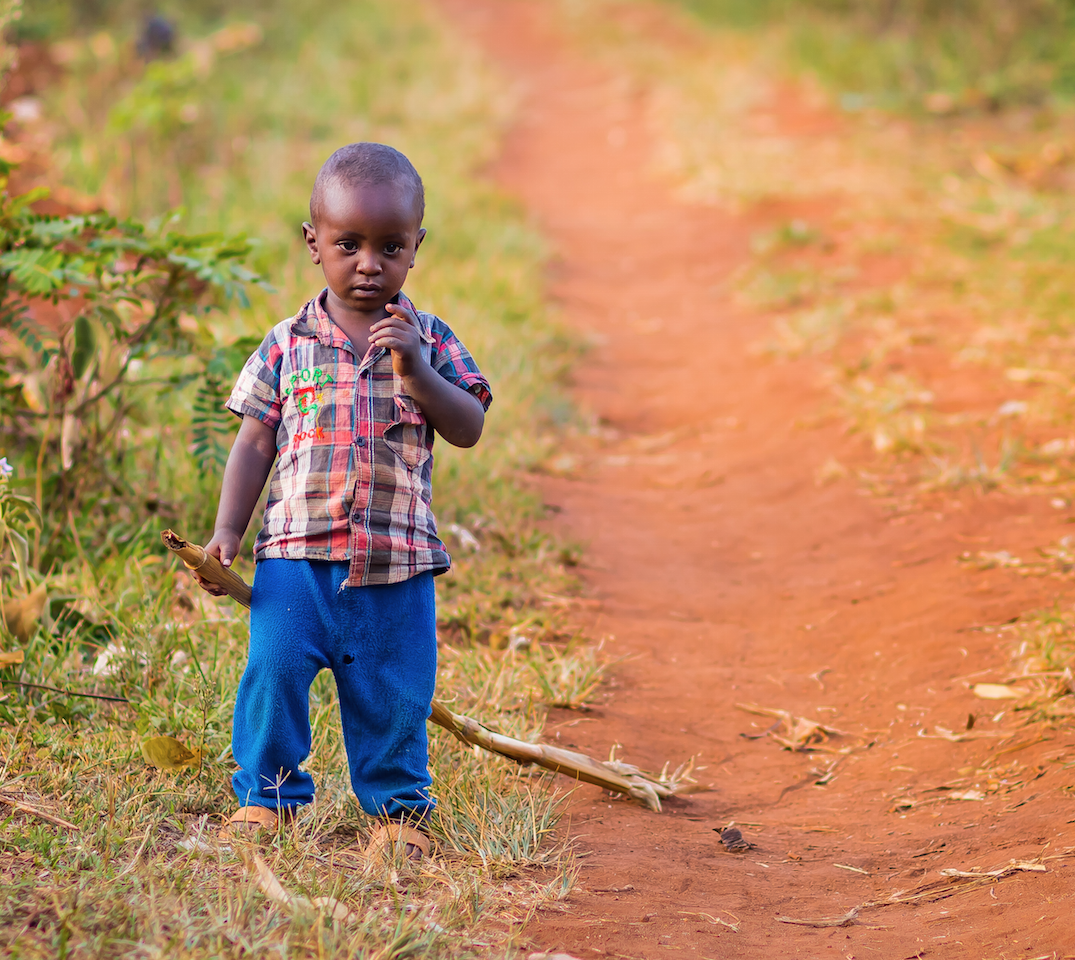 Help raise nations out of poverty:

Girls’ education increases a country’s labor force and raises their economic output. Additionally, giving secondary education to all children would reduce a country’s risk of engaging in war by half. Education is one of the factors that reduces inequality and is the antidote to extremism. Girls’ education also reduces a country’s vulnerability to natural disasters. In an event of a natural disaster, educated women are in a better economic position to overcome their losses without falling into poverty. 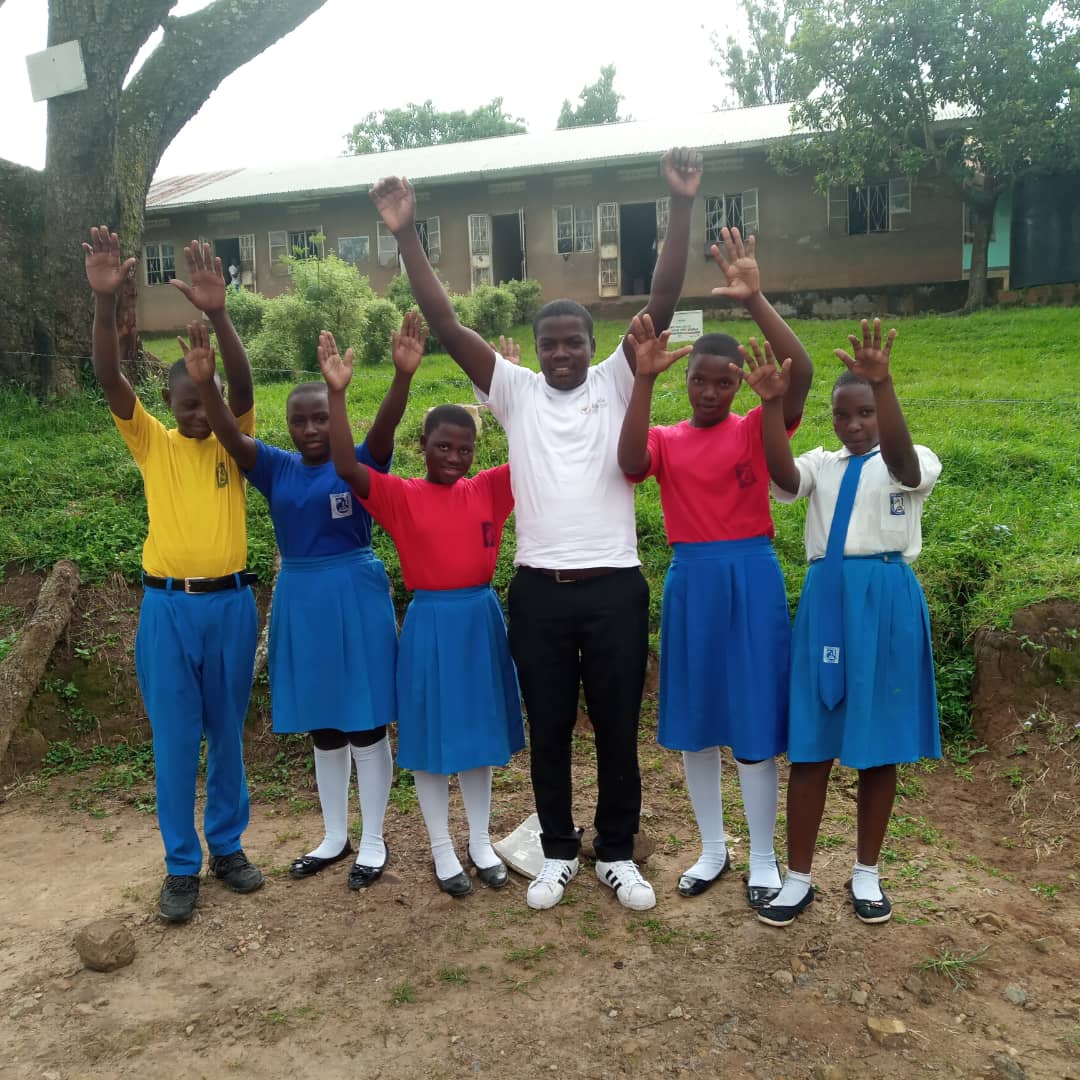 Find out more about the Girls Advancement Program and other Asante Africa Foundation programs here: https://asanteafrica.org/programs/