Africa as a developing continent may not always be able to deliver the needed resources and services that are required for community members to live and experience a better life. However, in the midst of this lack some citizens, especially the younger generation, are not giving up on their dreams for a better Africa. Yasin Biddy and Asha Abbas are two examples of those who have remained resolute in their belief in Africa and work to create positive changes for their communities. These two talented young innovators and entrepreneurs founded Tanzania’s EverGreen Recycling Industry, the first to start recycling plastic waste into new products. This innovation will greatly reduce waste, environment pollution, and deforestation.

The motivation behind EverGreen began at Same Boys High School, where Yasin was the environmental coordinator at the school’s Youth Leadership Club (YLC) that is supported by Asante Africa. Yasin nursed the idea to gather all disposed plastic materials to recycle them for better use, such as artificial wood used to make furniture. The project became extremely important to him because it was a way for youth to contribute to taking care of the ecosystem. 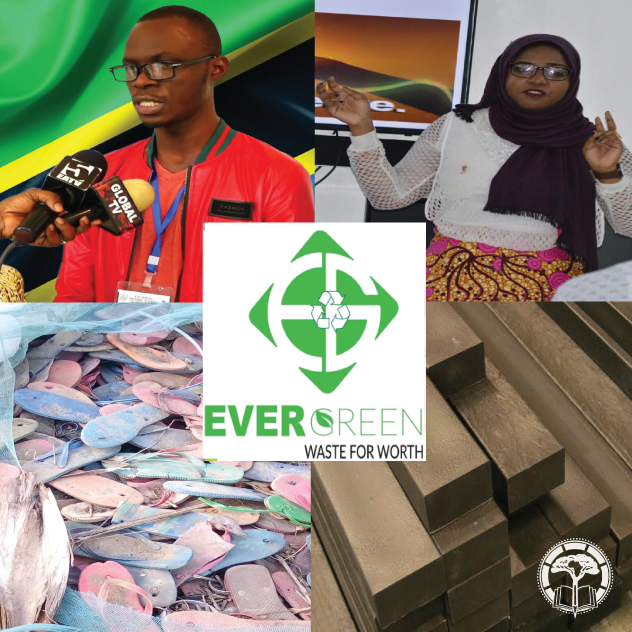 As a startup, EverGreen experiences common challenges such as skepticism in both the technology and the company and getting their brand and industry recognized by investors and customers.  Other challenges include insufficient capital, no permanent area for operation, and the use of manual processing because the industry has yet to create processing machines. However, what makes EverGreen stand out from other plastic waste recycling companies is that no one else reuses plastic waste to make furniture. This provides EverGreen with an excellent opportunity to enter the waste management industries and market with a ground-breaking solution that is unique from any other.

After recycling the waste products from plastics and boxes into artificial wood and furniture, the new products are then sold within the local market. The process of transforming plastic waste ensures correct disposal and aids in creating job opportunities for both skilled and unskilled labor. Tanzania, youth and the community are benefitting from the job opportunities at EverGreen while at the same time, they are reducing waste and environmental pollution.

Yasin’s innovative strives has earned him membership to the New York Academy of Science. He has also won awards such as the “Young Scientists of Tanzania 2017” and was included in the “Top 100 start ups of the year 2018” at World Youth Forum. Yasin and his team’s success, could not have been possible without the support from Asante Africa and its programs and workshops that led to the idea for EverGreen.

There are a lot of appeals in both developed and developing nations to call on community members and governments to reduce plastic waste and deforestation. In response to the appeals, Yasin and his young team are taking action to conserve Africa’s ecosystem through EverGreen. For more information visit EverGreen’s website to learn more and Projekt Inspire’s website for information on youth base social enterprises. 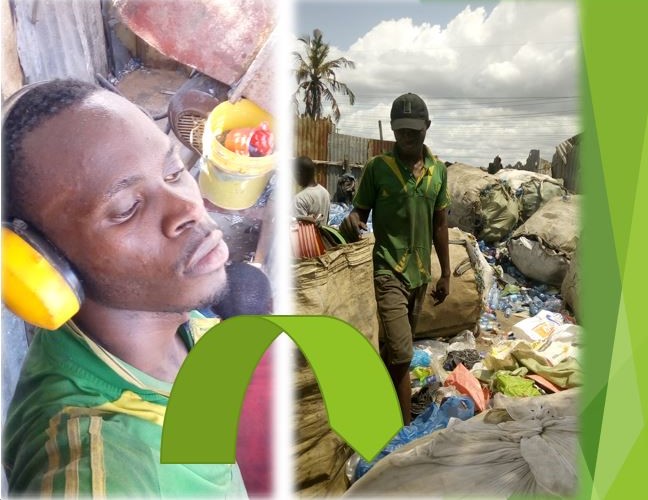