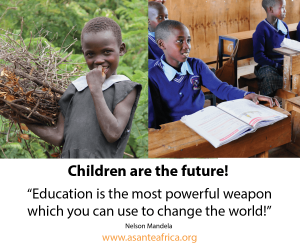 In the 2019 celebration of International Day of the African Child, we focus on providing opportunities to support the education of African children. This day celebrates the efforts made to improve systems and programs for Africa’s youth and reminds us that there is still work to do. As an organization, our hope is to catalyze the development of tomorrow’s leaders by accelerating protection, empowering youth, and creating equal opportunities.

Within rural areas of Kenya and Tanzania, improvements in education are few are far between. Our educational programs enhance the learning experience by helping instructors learn how to engage their students through new methods and technology, teaching girls about their bodies and rights, and training youth to successfully transition from school to the workplace.

It is essential that these children get opportunities to succeed, and these programs help them flourish. In honor of the International Day of the African Child, we are sharing with you the powerful story of Loibon Masignisa, a young man who received a scholarship from the Asante Africa Foundation. 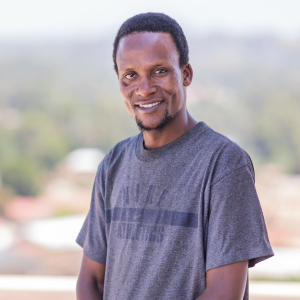 My name is Loibon Masingisa and I am a young man from a polygamous family of eight children,  from the small town of Mto Wa Mbu, located in the Monduli District in the Arusha, Tanzania. My mother left my father due to his alcoholism. This decision drastically intensified the hard times of my life because my mother was not financially capable of taking care of us by herself. Later, I was taken away by my father for to help him in grazing cows, but he spent all the money I made on alcohol.

My desire to get an education began during my cattle grazing sojourn, when I saw students walking by in their school uniforms. Most of the students were my friends and they tried to teach me some of what they had learned in school. This activated my burning desire to study and I started trying to find ways to enter school. In 2001, I escaped cattle raising in an attempt to study, and went back to my mother. But my father came back and took me with him for cattle rearing.

One year later, I decided to inflict serious bodily harm on myself, which induced my father to let me go back to my mother. She nursed my wounds and helped me get admission into Standard I on April’16’ 2002. I was very happy despite the fact that I had no school shoes and could not afford necessities like a pen or pencil. This spurred me to work even harder since education was my only hope. I became one of the best students of the school and was officially recognized as the best student in my class at our graduation ceremony in 2008.

On January’26’2009, I got admission in Manyara Secondary School for my secondary education, but continuing my education there was very difficult. I needed to join Form One but had no money. This was particularly difficult on my mother. She cried every night because she knew that I was one of the top students, yet could not join because of our financial situation. 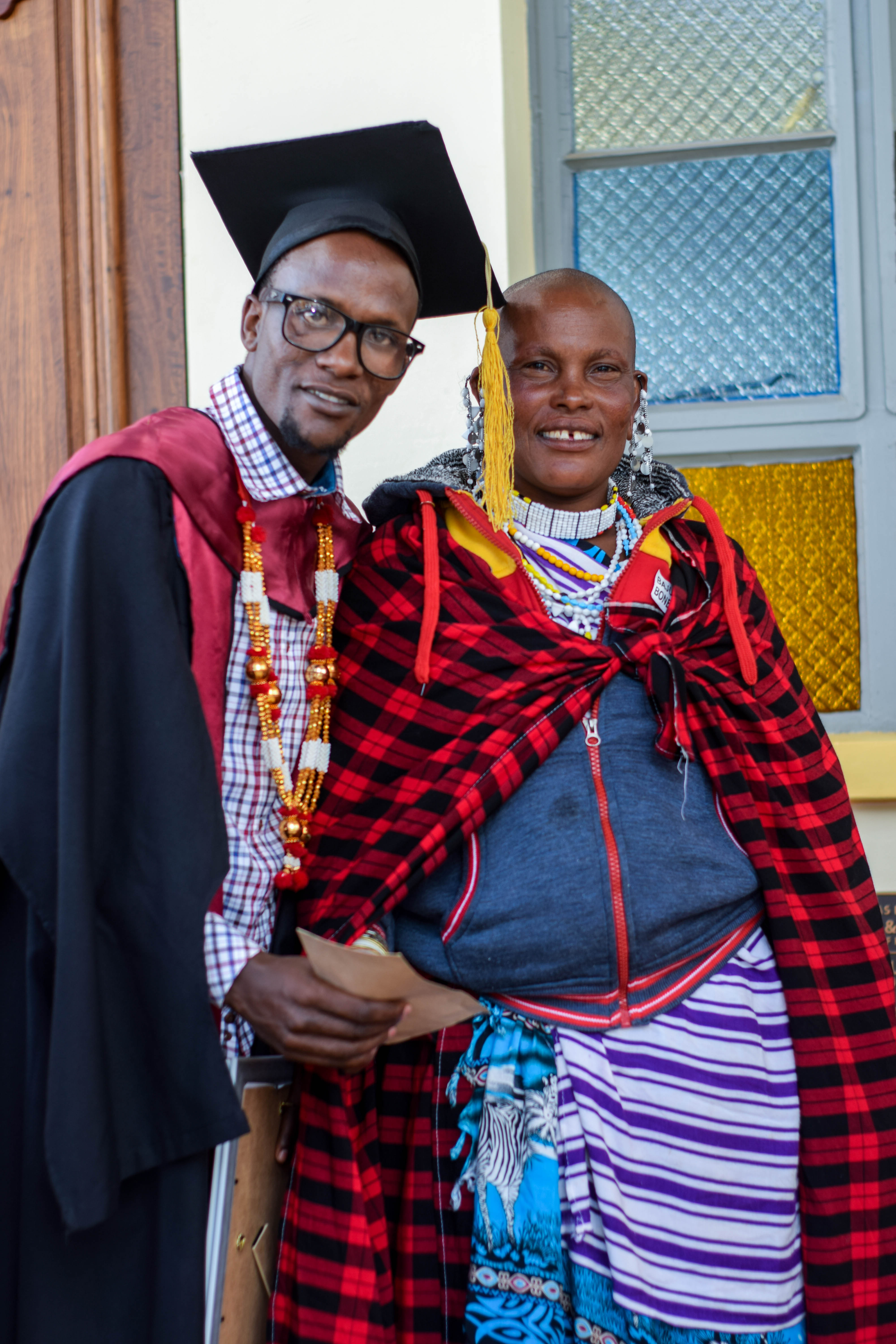 I convinced my mother that I would go to school on the reporting day regardless of the fact that I had nothing prepared. I, along with my mother, arrived at the school premises very early and empty handed. The teacher at the reception was surprised that I came despite the fact that I could not afford school fees, nor other academic and domestic items that students needed to attend boarding school. I thank God because my principal favored me, and decided to buy my school uniform and all necessary stationary items. I was told that I would be able to continue in the school depending on my academic performance. For eighteen months, the class where I studied served as my bed to sleep at night, and the one uniform was my day dress (Shamba dress) during school days and weekend days. At the end of Form One and Two, I got the highest score in my class of 183 students. My hardwork spurred my fellow students, teachers, and the head of school to love and support me all the more.

My hope and hard work came to full actualization in August 2010 in my Form Two, when Asante Africa Foundation visited my school in search of students to benefit from two scholarship positions. Fifteen of us competed for the positions and I was among the two selected. The Scholarship Program, made sure I had everything I needed as a student. In Asante Africa, I found people who were ready to stand for me and to work with me for my future.

“Asante Africa Foundation made me a new person as they played big roles of not only taking care of my school fees and other basic needs, but also played a major role to mentor, teach, inspire, motivate, and shape my character and my personality to discover and become more of me.” 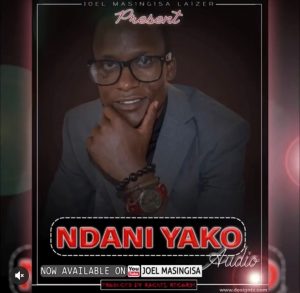 The day I came to school with the scholarship, I felt like a newcomer, with new hope and new wings to fly.

As a result of this, I graduated in 2018 with a Bachelor’s Degree in Economics and Pure Mathematics with an overall GPA of 3.8. Since then, I have become a volunteer and intern in the Monitoring & Evaluation department and Scholarship department of Asante Africa Foundation in Arusha, Tanzania. In addition, I look forward to starting an education program titled “A DREAMER IN PROCESS PROJECT,” the mission of which will be to inspire, motivate, and help others achieve their goals, as well as donating to students who cannot afford to pay school fees.

“Your support in my life has made me unstoppable.”