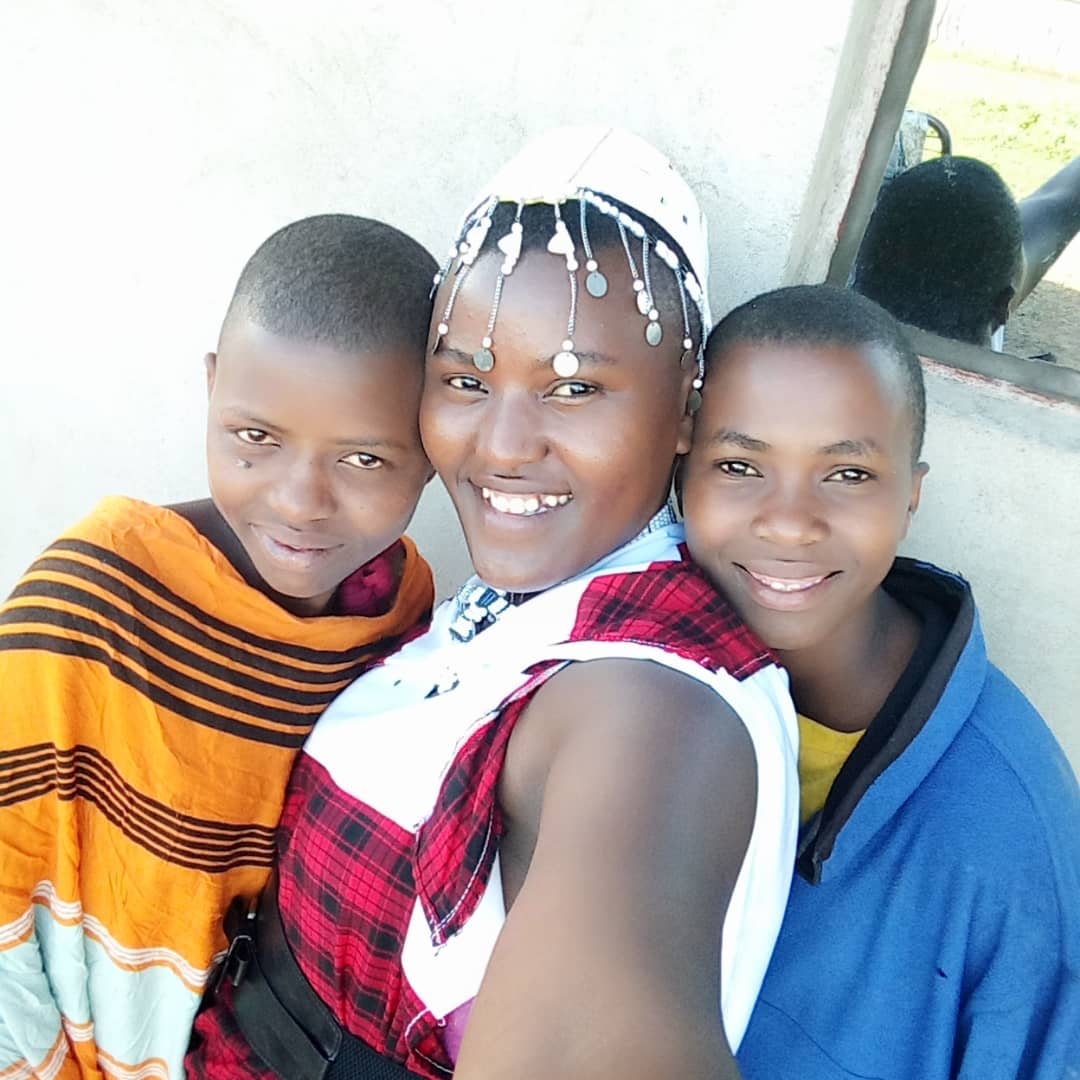 Judica is a young Tanzanian girl, a recipient of several scholarships from Asante Africa Foundation, and a success story within her community. Judica’s story is that of perseverance, grit, and tenacity against cultural norms and traditions. At the age of 14, in a bid to escape from child marriage and continue her studies, Judica was sponsored by Asante Africa Foundation.  Her hard work paid off and in 2019 she earned her Bachelor of Arts degree in education. Judica is already a role model in her community where female education continues to be undervalued. Her goal is to become a teacher and to educate and mobilize the younger generation of girls against Female Genital Mutilation and early marriage. She believes that uniting and educating girls against Female Genital Mutilation will be an effective tactic in changing minds and attitudes about the practice. 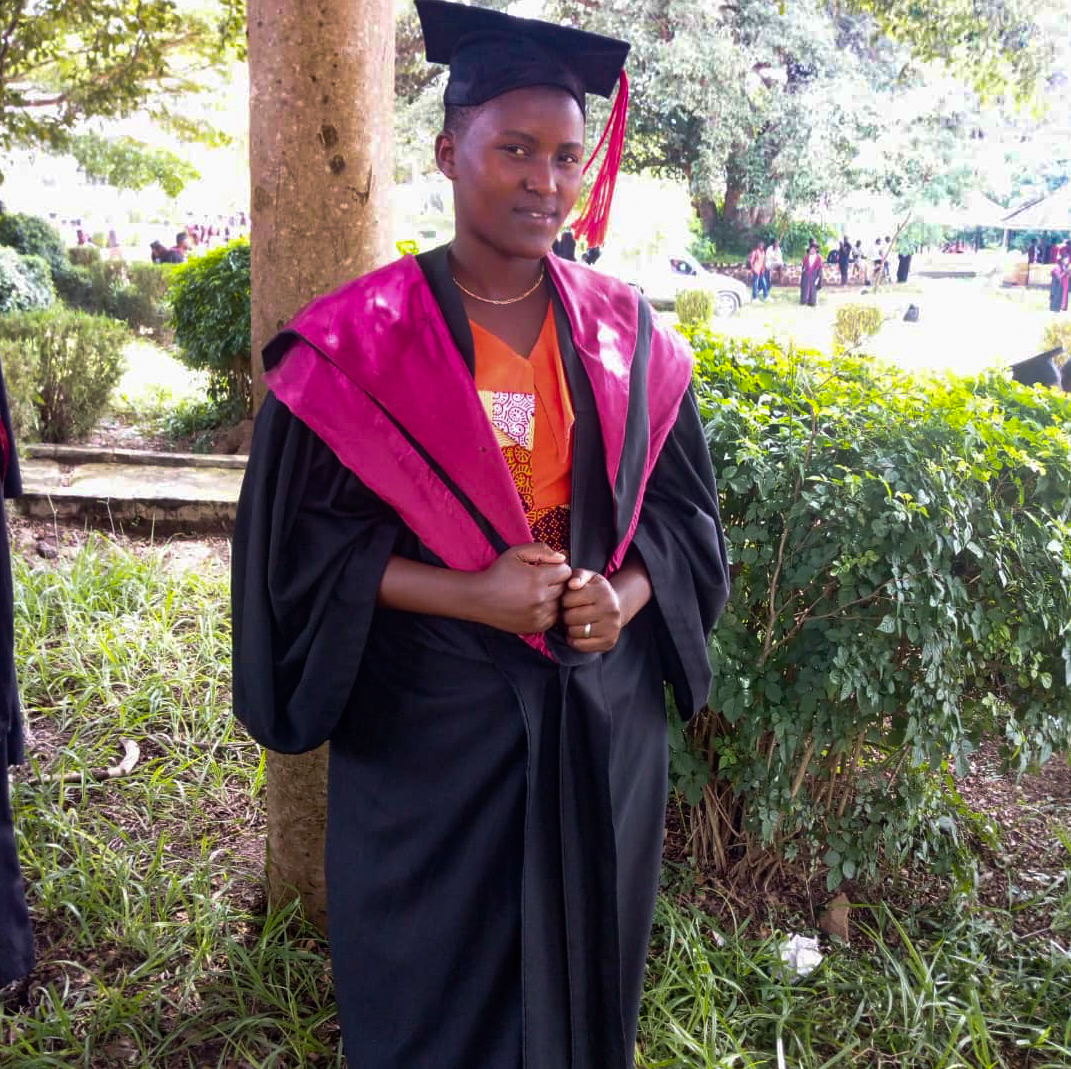 What is Female Genital Mutilation?

Female genital mutilation (FGM), also commonly known as female circumcision, is a term used to encapsulate the procedure of ritual cutting or the removal of some or all of the external female genitalia. Nearly 200 million women across 30 countries have undergone the procedure and live with the trauma and effects of FGM. The procedure is entrenched in the need to regulate and control female sexuality by making it a rite of passage that indicates honor, purity, modesty, and belonging. There are no known health benefits of FGM, but there are numerous adverse effects that risk a girl’s health from infection, hemorraging, and problems with conceiving and delivering a child.

Global effort, combined with survivor activists and women’s education have played a large role in reducing the instances of Female Genital Mutilation, however, millions of girls around the globe continue to be in danger of being cut. In keeping with the UN’s sustainable development goal of inclusive and quality primary and secondary education for all (SDG5), Asante Africa Foundation plays a significant role in spreading education for young girls and boys in many regions in East Africa and promotes equitable access to secondary education. Their efforts are bearing fruits as young girls are realizing their dreams through access to education and escaping FGM and early marriage.

Harkening to tradition and armed with the weight of preserving culture, the elders and community leaders stubbornly continue the tradition of female cutting. In Judica’s community, girls as young as twelve go through FGM during the months of December and June, when the weather is cool. Seeking shelter in safe houses during the peak months, Judica escaped FGM and became a role model. Now, she imparts various techniques to the girls in her community on how to avoid going through the procedure. Judica recounts an incident of a girl who was forced to undergo FGM and was hospitalized due to excessive bleeding. According to her, there have also been instances where girls have become HIV positive after undergoing cutting with unsterilized tools. “The inability of girls to voice their opinions and be passive in the face of tradition is one of the factors that influences Judica to speak out and work against FGM.”

Asante Africa Foundation was instrumental in helping Judica by endowing her with a scholarship, keeping tabs on her progress, and providing school and healthcare facilities. She also participated in Asante Africa’s annual leadership and entrepreneurship summit.

Hard work and aid from Asante Africa has put Judica in a position of influence. Her aim is to pay it forward to her community by becoming a teacher and use her influence to impart positive values on boys and girls. As education is not considered to be important in her community, Judica wants to assemble children that do not go to school and teach them basic things that would arouse their curiosity for further education and influence their parents into sending them to school. She also believes that as a teacher she will be in a position to train and assist young girls to oppose early marriage and FGM.

The campaign against FGM is already bearing fruit, girls being forced seek refuge in their schools by reporting it to their teacher or police, some even run away and seek shelter in safe houses far away from their boma (community). Some parents, who have undergone the procedure themselves do not want their daughters to undergo the procedure, contributing to the changing tide against FGM. More and more younger women are finding help opposing the practice and not living through the trauma that their mothers and grandmothers had to endure. 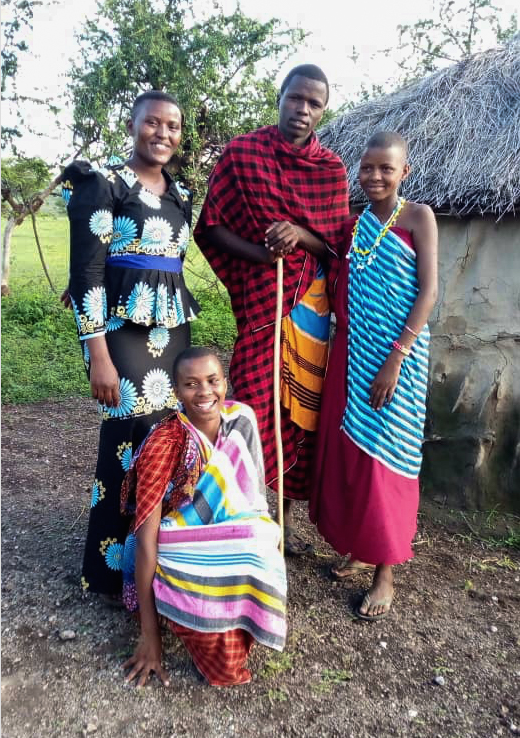 Find out more about how our programs are empowering youth!