Under the guidance of Madam Yohana, members in Ubiri Primary School Club, in Tanzania, are learning and engaging in many income generating activities. The club members received training from Asante Africa’s Girls’ Advancement Program (GAP), which has brought measurable changes to the lives of many girls in East Africa. Girls are taught financial literacy, hygiene, sexual health, and other relevant topics. Because of our GAP Program, girls are empowered to attend school during their monthly menstruation, guide their younger classmates, and have discussions with their mothers on topics that are often considered taboo.

At the Ubiri Primary School Club, new members from class 4 and 5 have been recruited to replace the elder students who have graduated in 2019. With the new addition, the club is now 60 members strong. New members are undergoing training on their income generating project. In 2019 the club received 200,000 Shilling as seed capital, which they used to expand their vegetable garden. Now the club members are harvesting the vegetables and selling them to villagers and neighboring schools. Asante Africa’s contribution and the efforts of the club members have expanded the project to eight partitions of vegetables and two more just for tomatoes. 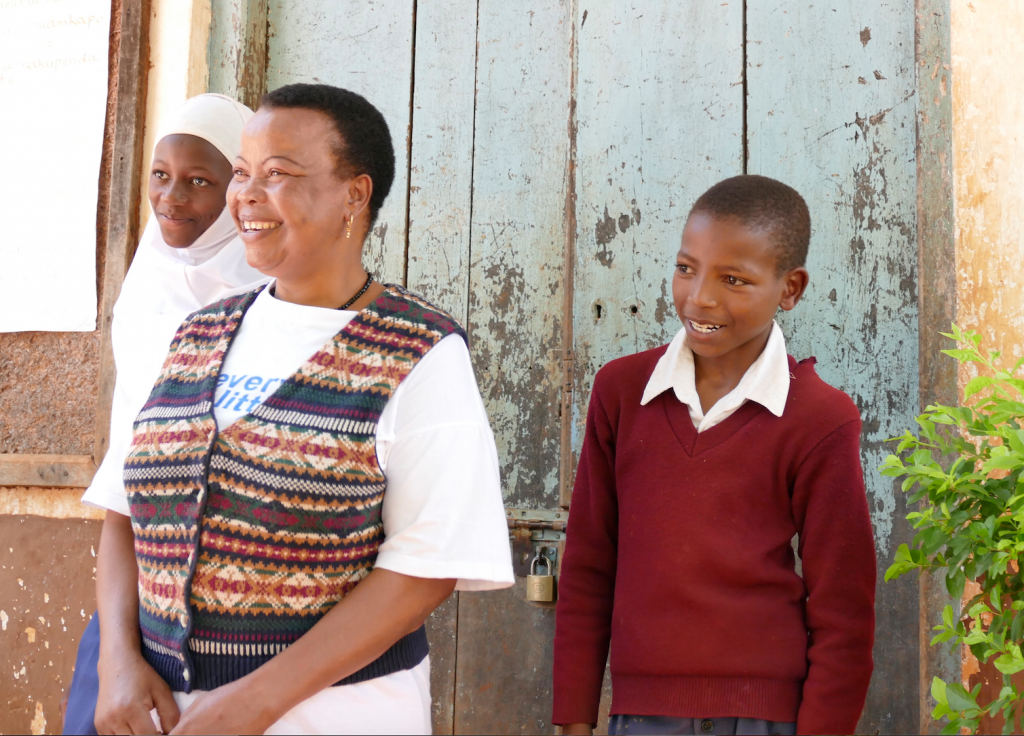 The club is also instrumental in encouraging entrepreneurship in students. A young girl named Rahma began her enterprise by borrowing a chicken and expanding her flock by incubating the eggs. From her twelve chickens, Rahma was able to sell the eggs and use their manure to fertilize her new vegetable garden. Beginning with just one borrowed chicken, Rahma has created two new businesses which generate enough income to fulfill her needs.

With each new group, the Ubiri Primary School Club is educating more and more students in becoming entrepreneurs. The club is helping students become financially literate and sets them up to succeed in school and as adults. 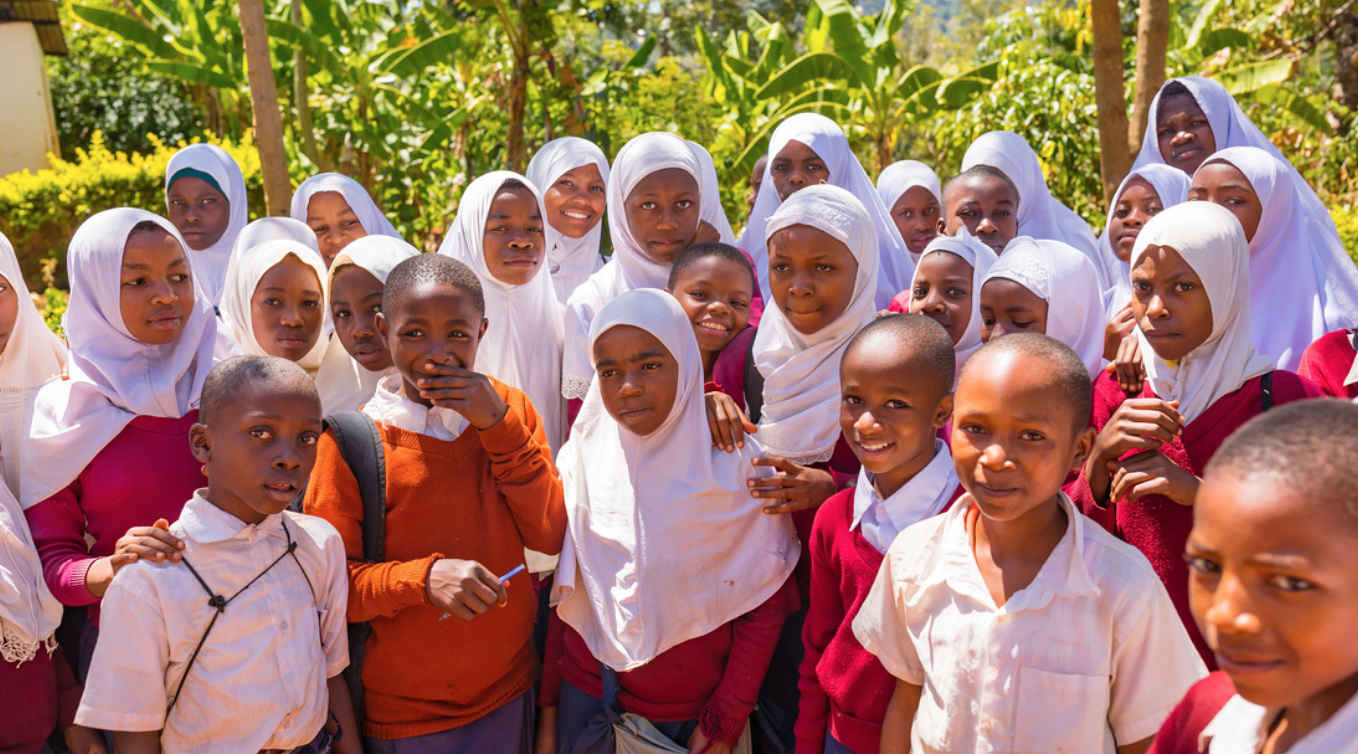 Read more about our Girls' Advancement Program
By continuing to use this site you consent to our updated privacy policy and our use of cookies. Find out more.