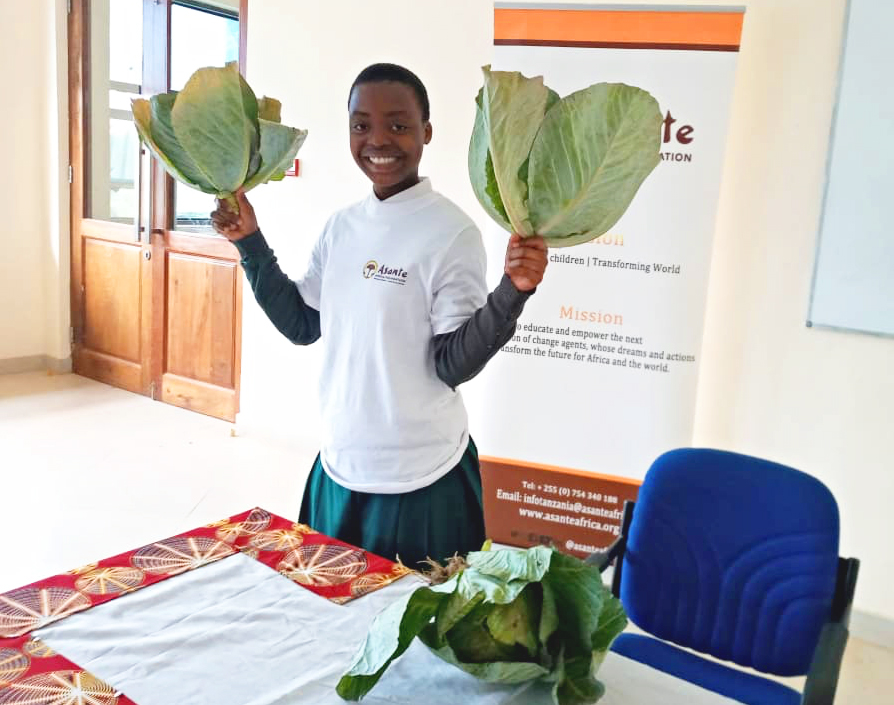 In May of 2018, Asante Africa started a leadership training program for ten secondary school girl-led clubs in Lushoto – Tanga. 600 students, 450 girls and 150 boys, participated and formed School-Based Clubs (SBCs) where they completed training to build leadership skills as well as self-sufficiency, job readiness, and entrepreneurial skills. Using their newly acquired knowledge and with the guidance and support from club teachers, mentors, and Asante Africa staff, each club created an Income Generating Activities (IGA) project.

Girls stepped into their leadership roles and led their SBCs to create projects such as growing vegetable gardens or selling tea. All ten girls club ran against each other in a competition to create the best IGA as possible. The project ended in July 2019 and a Certification and Awards Ceremony was held at Sebastian Kolowa Memorial University to certify club members for the completion of their training and to determine the winner of the competition.

While not all club members were able to attend, each girls club had representatives at the ceremony on their behalf. The head of all ten schools, club teachers, HOS, Leaders from Lushoto District Commissioner, the District Executive Director, the Community Development Officer, and Asante Africa staff and regional coordinators also attended the Ceremony.

The ceremony began with music and entertainment performed by the ten participating schools. Despite a large crowd, the girls were excited as they introduced themselves to the audience. Through the girl leadership programs, the girls’ level of confidence had grown throughout their time and they presented their IGAs with great care and eloquence with the hope to win the competition. Many also used a computer application program and brought products from their IGAs as props. All of the presentations were also done in English, which greatly impressed the government officials. Two girls from different schools presented their IGA project in English so well that the District Executive Director provided special gifts to them. The increase in the students’ knowledge, experience, confidence, and academic performance was apparent to everyone at the ceremony.

In determining the winner of the competition, project visibility, project creativity and innovation, learning value, teamwork, and responsibilities, idea analysis, marketability, and sustainability were evaluated. While all ten SBCs were awarded growth capital for their IGAs and their hard work, the winner of the competition was Magamba Secondary School’s SBC with their fishing and gardening project!

After the awards were given, everyone celebrated with food and drink and took photos. The ceremony was not only an opportunity for the students to share their projects and practice their skills but it also allowed them to show everyone just how valuable girl leadership was for their community. It was a consensus among everyone that the girls clubs and leadership training programs should continue and extend throughout the entire country of Tanzania to give all youth the same opportunity to gain the experience that would transform them into future leaders. To find out more about our leadership development programs, click here! 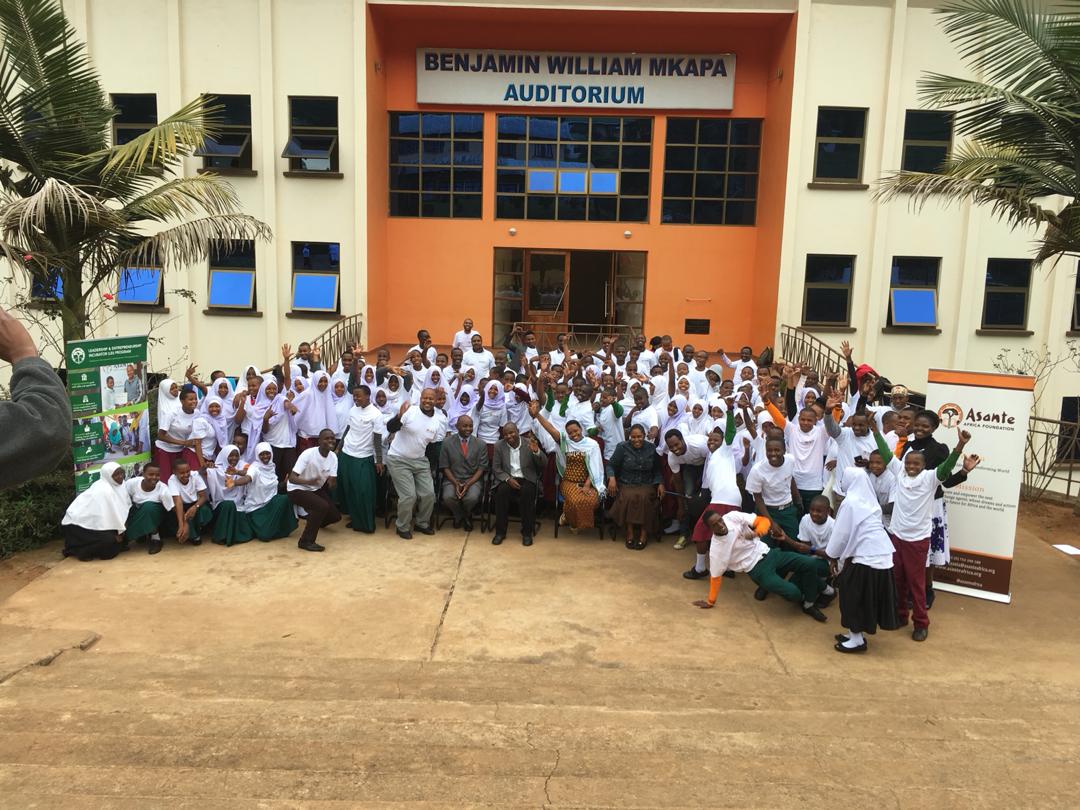 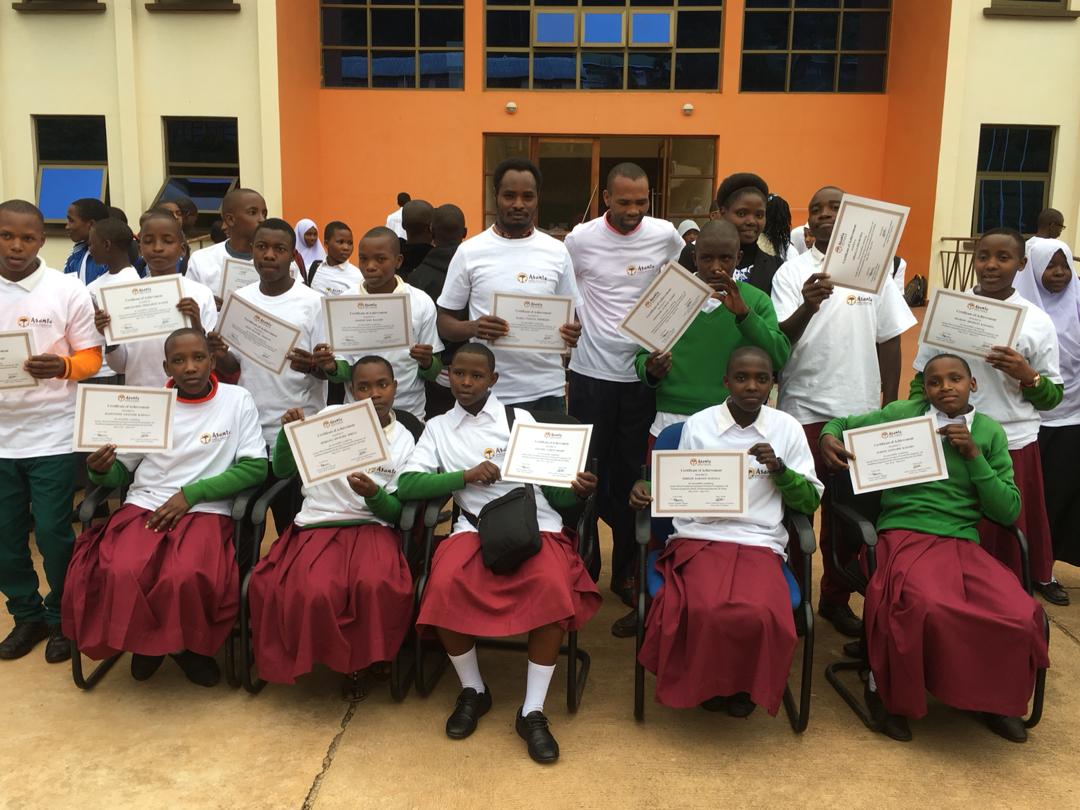 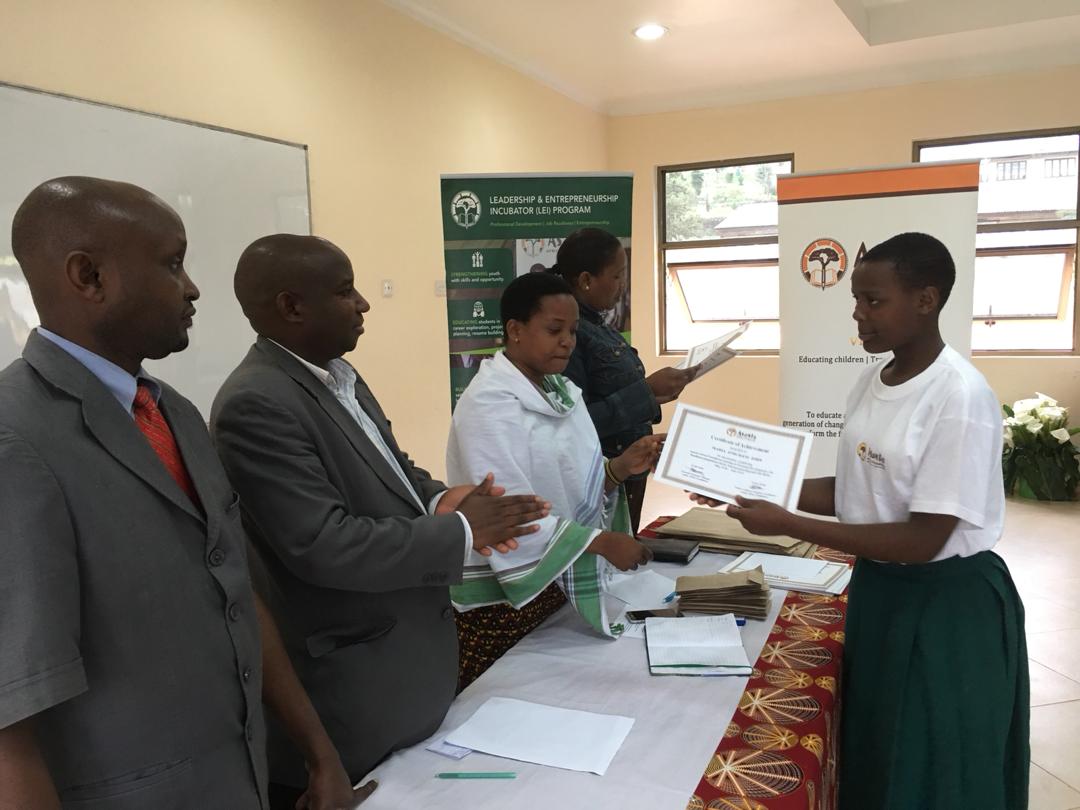 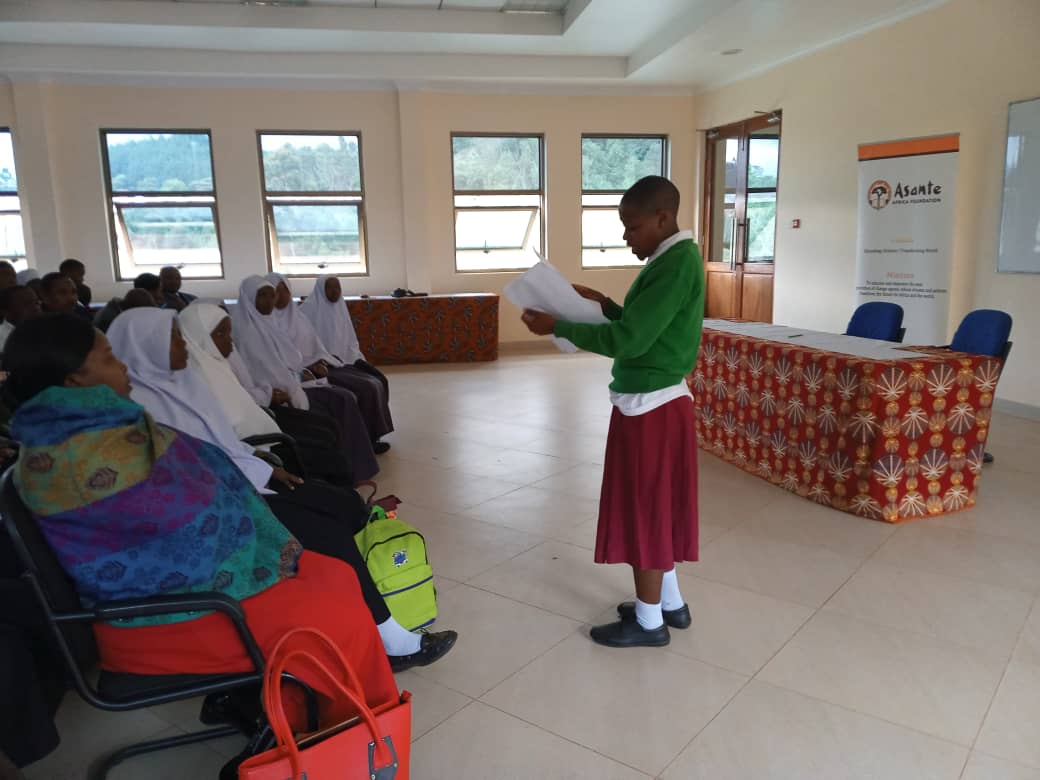