Leakey Lenamotina is a successful entrepreneur and leader with a humble background in Lare Oibor near Maralal, Kenya. His father lives with a disability and his mother struggles to find work to earn a living. Leakey credits much of his current success and business skills to Asante Africa Foundation. He completed Asante Africa’s curriculum programs and attended the end-of-the-year Summit in 2019. Feeling empowered and equipped with financial and entrepreneurial knowledge, Leakey started a livestock trading business immediately after he completed his secondary education.

An Entrepreneur’s Dream in Sight

Leakey had a small amount of savings and started with poultry since chickens require less capital for the initial investment.

“If you cannot do greater things, do small things in a greater way.”

Leakey purchased five chickens for 500 Shillings each, totaling 2500 Shillings. He walked by foot the next day and sold them to a nearby market for 700 each.  He continued to purchase and sell chickens with this method for a few months, but the distance was beginning to be too difficult. Leakey also helps to support his family and he found that the profit from the chickens was not outweighing the cost to walk long distances to other markets. Using his sharp business skills, he switched to selling goats and sheep with the money he made from his poultry sales. For three months Leakey managed his livestock business and in the afternoons, he would take computer classes that he was now able to afford. His dream was to go to college and he knew he needed to work hard and continue to learn more skills to achieve his goals. 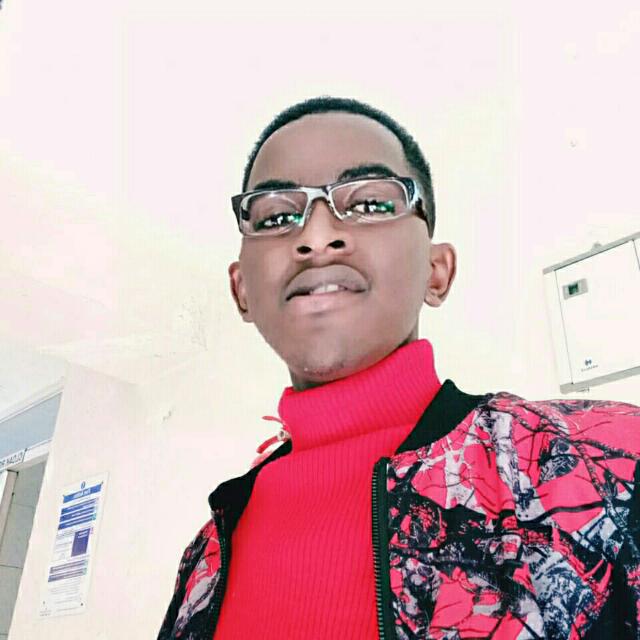 Leakey had been running his business for several months when the COVID-19 Global Health Pandemic occurred. He noticed a lot of youth in his community were now idle from school closures and seeking guidance and mentorship. Leakey stepped into a leadership role and opened his doors for them. Seven young men joined him and he taught them business skills. Working together they had raised enough capital to buy cows and they began negotiating with local butchers to sell the meat. One of the butchers went to school with Leakey and had completed some of Asante Africa’s programs. The two of them formed a partnership to support each other’s business.

Achieving the Dream for Education

Schools slowly began to reopen in late 2020 and early 2021 and Leakey’s business partners returned to the classroom. With the money he earned, Leakey was able to achieve his dreams of attending college courses. He is currently enrolled in an accounting degree program to become a certified chartered accountant. Leakey is an inspiration for many in his village and is proud to be an Asante Africa alumni. He encourages his fellow alumnus to pay-it-forward when possible to help others in any way they can, small or big.

“I thank Asante Africa Foundation for the knowledge and skills they have equipped us with. I am proud to be a part of them. May God continue to bless you.”