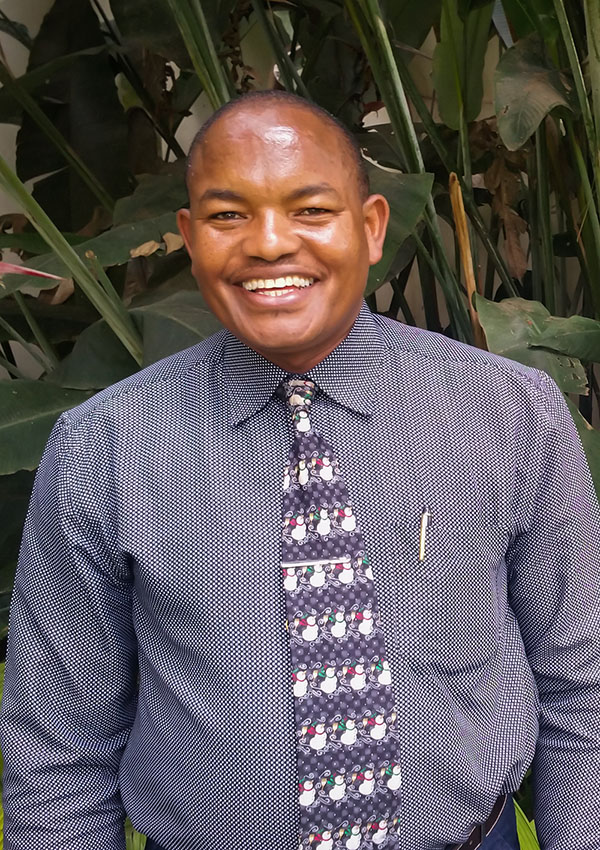 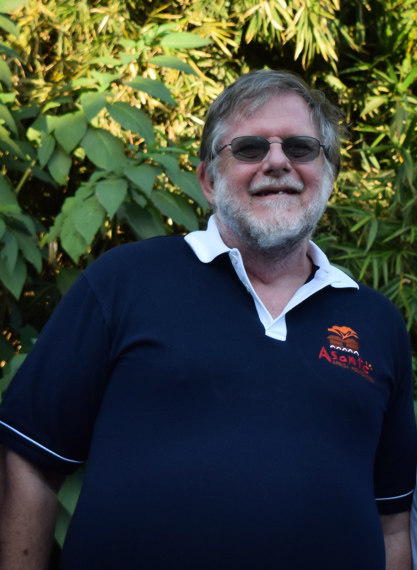 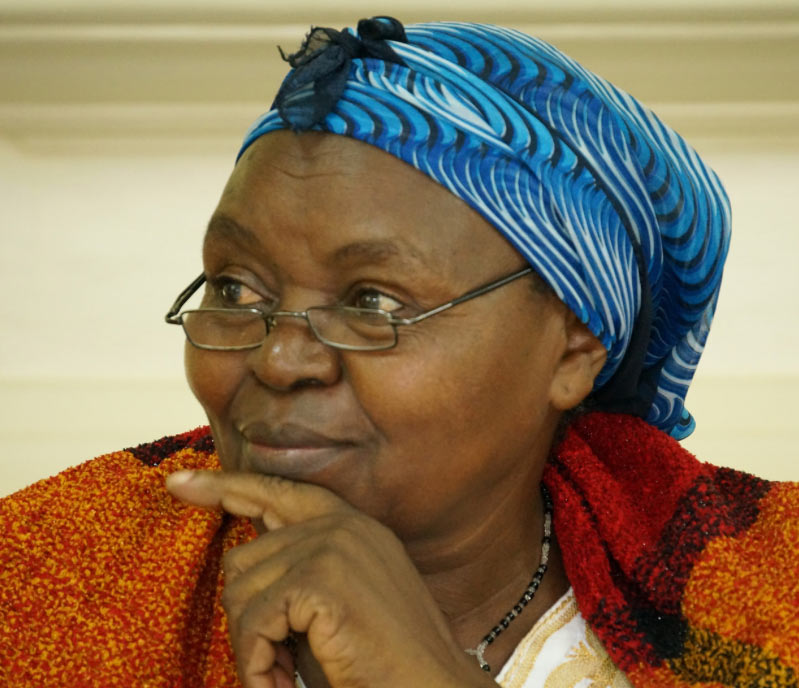 Fred is co-founder of Watotowetu Development Foundation, a charity registered in Tanzania to support street-connected children in Arusha, deliver effective teacher training programs, and empower women. He is married to Dorothy and they manage Cherith Junior School, a school they founded in 2008.
Fredrick has a Bachelor’s Degree in Education from The Open University of Tanzania and a Master of Arts in Community Development from Mt. Meru University.

Mr. Richard Mabala is originally from the United Kingdom and gave up his passport to become an official Tanzanian. He has been an educator, professor at a university, a poet, and a recognized writer of Secondary school English readers (Mabala the Farmer, Haza the Bus Driver, and others).
He has also formed a Youth action organization based out of Arusha – Tamasha that is very active in similar programming to Asante Africa Foundation. He is writing a couple of new books and consulting for UNICEF currently.

Education isn’t a job for Yohana Mcha, it’s her life. In her 30+ years with the Tanzanian public education system, she taught school at every level, from primary to university. Retirement didn’t last long. She went on to found her own school, Orkolili Secondary, as a way of giving back to society and paying forward for the education she had been given.
Madam Mcha holds both a Bachelor of Education in Linguistics and an MA in General Linguistics from the University of Dar es Salaam and a Master of Science in Applied Linguistics from University of Edinburgh (Scotland). 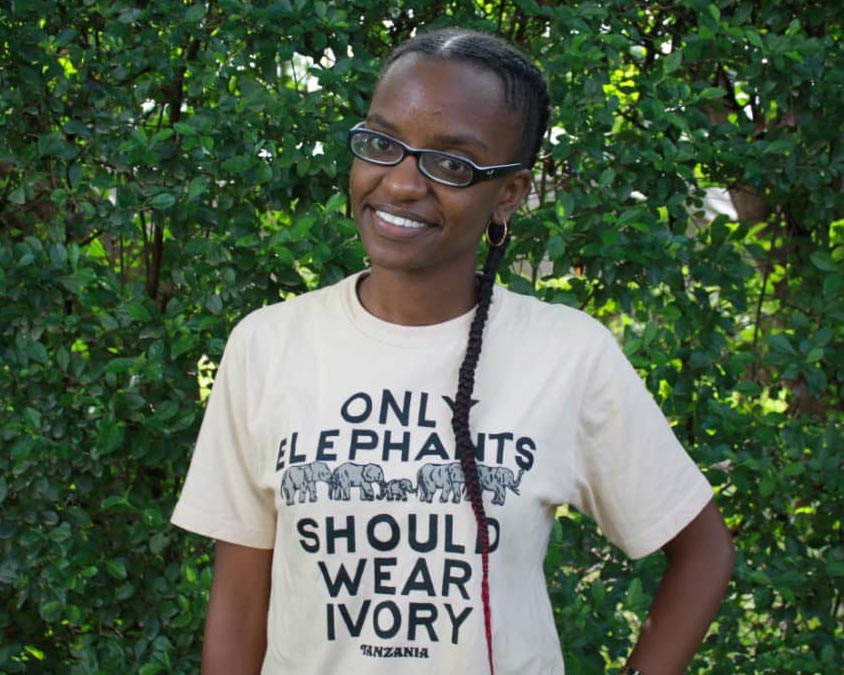 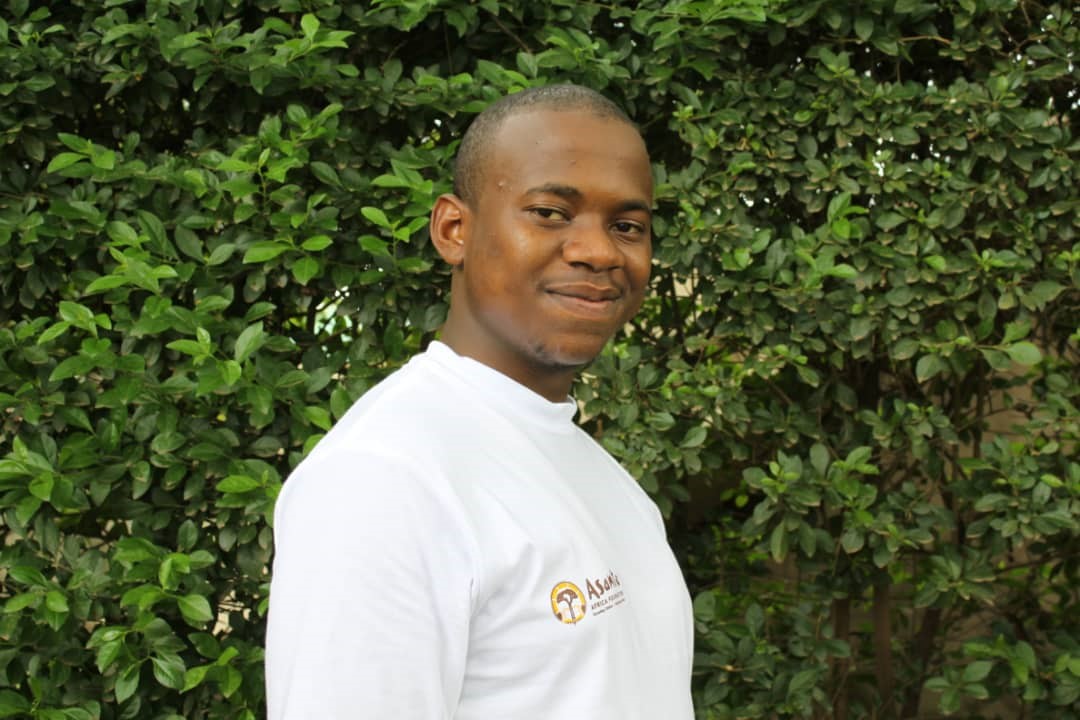 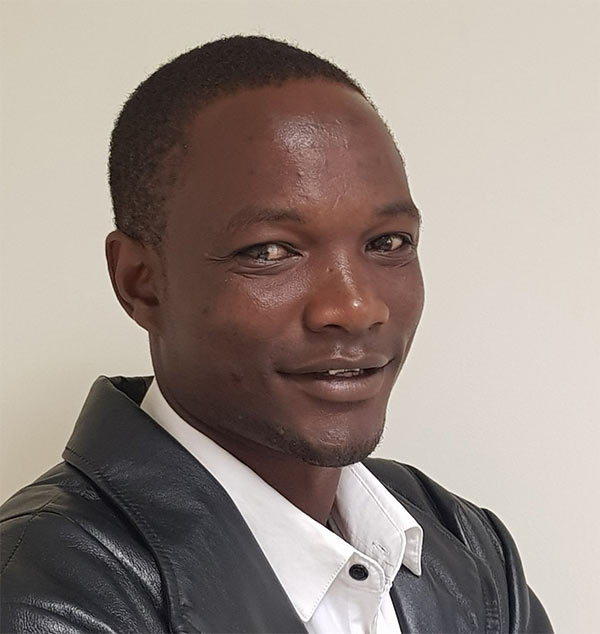 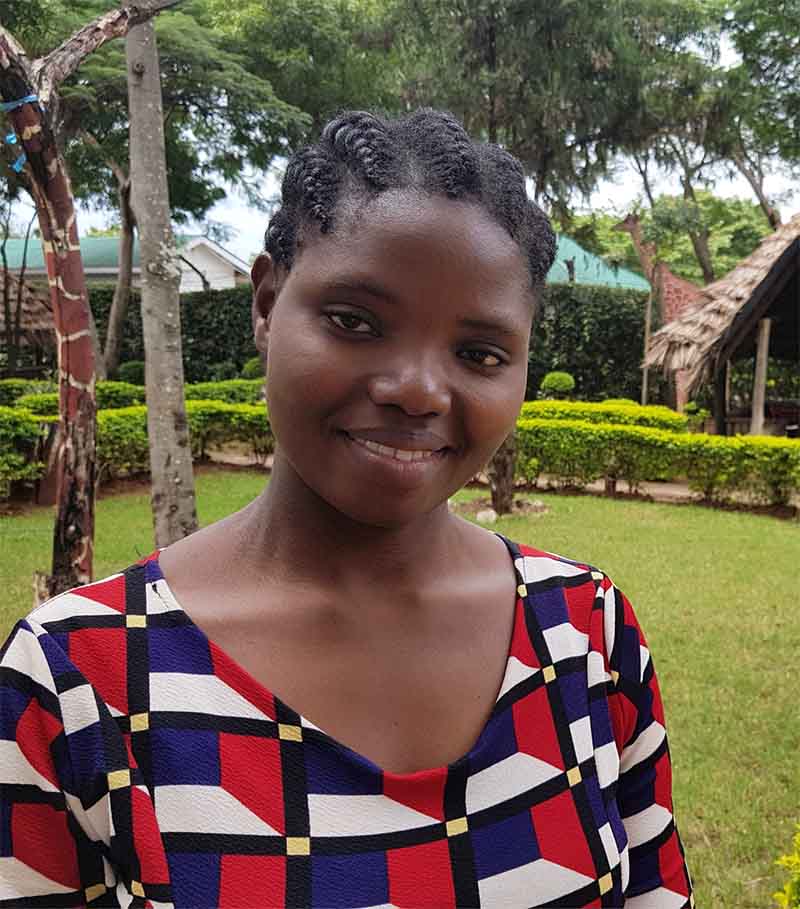 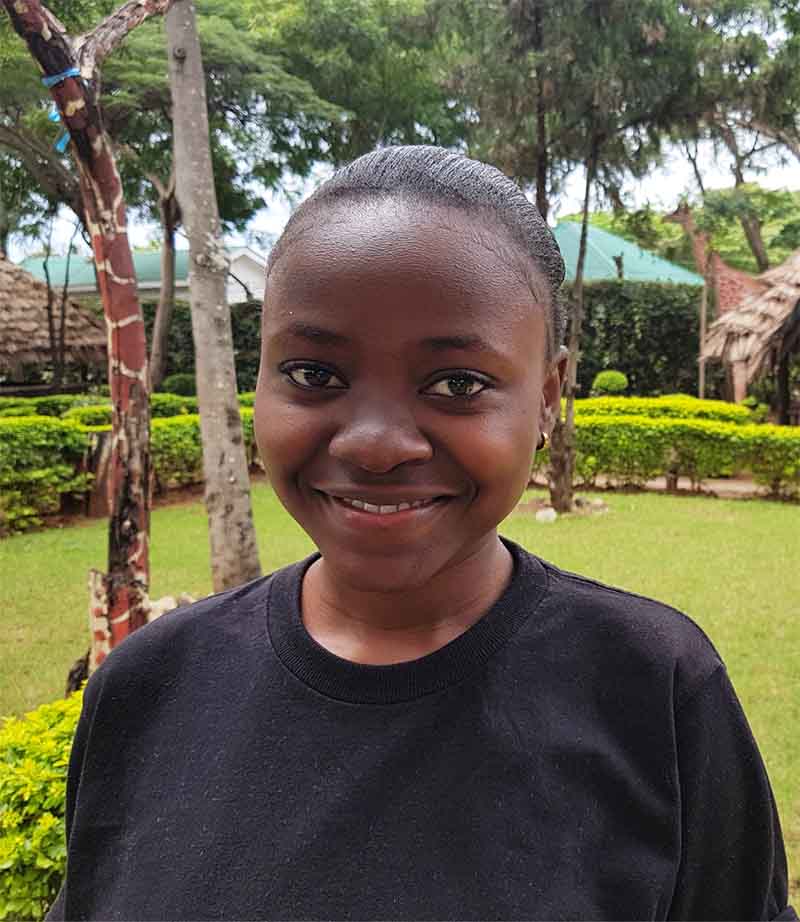 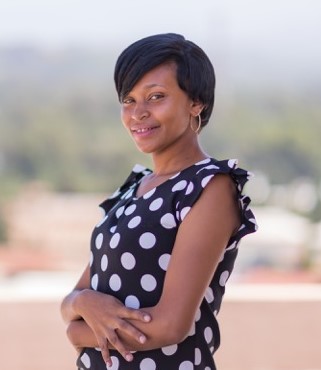 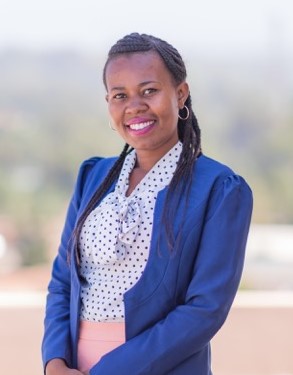 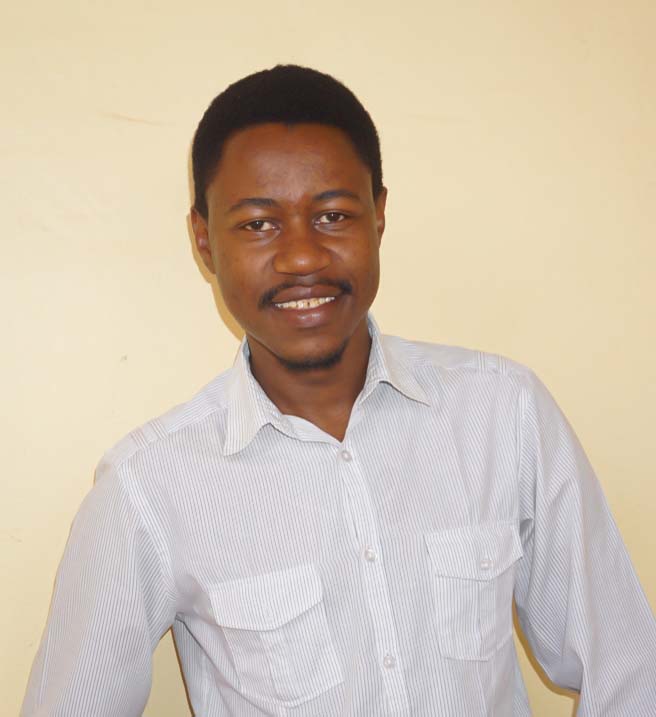 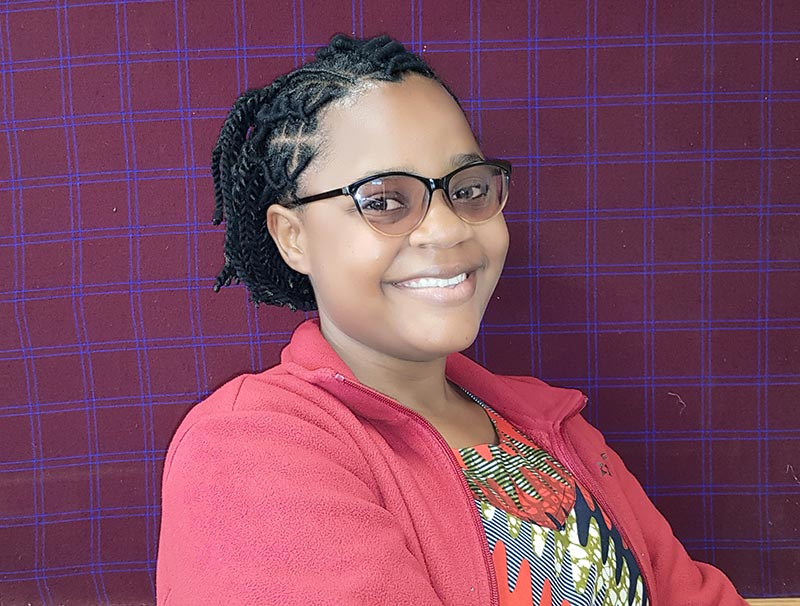 Doreen is a student at Sokoine University of Agriculture pursuing a Bachelor of Science in Family and Consumer Studies. Her studies include human nutrition and home economics. She is an alumna of Asante Africa Foundation and has participated in other organizations such as White Orange Youth Club, Builders of Future Africa, and Rotaract as well. Dorine is also a poetess.

Khatibu Mgunya is a young innovator who is passionate about addressing different social challenges through STEM with a great belief in cooperation and unity. He has conducted several projects and voluntarily worked in several civil society and nonprofit organizations. Khatibu has attended several youth leadership summits with Asante Africa Foundation and through that experience became a part of a youth led initiative program called the Youth Leadership Club that has its roots from the Leadership & entrepreneurship summit. He is currently working as an intern at Asante Africa Foundation in the M&E department doing data coding, entry and cleaning.

Charles comes fom Oldonyosambu village where his parents are farmers. After completing secondary school, Charles applied to East African Institute of Entrepreneurship and Financial Management in the course of accounting for ordinary certificate level for one year.
In 2015 he applied to the Institute of Accountancy, Arusha to study Accounting, ordinary diploma level (enter level five and enter level six) for two years. Charles is currently an intern for Asante Africa in the accounting and finance department.

Siwema Bernard graduated with a Bachelor of Arts in Sociology from University of Dodoma. She has worked with KILEMA Hospital as a counselor, and Institute for Advanced Sustainability Studies (IASS-German) as a Research Assistant in data collection and transcribing data from English to Swahili.
Siwema has joined Asante Africa Foundation as Lushoto Regional Coordinator, to help change lives of youth through school-based training in Leadership and Entrepreneurship in Secondary Schools. She is passionate about engaging in Community activities and assists in overcoming challenges that hinder youth.

Gloria R. Mushi came to Asante Africa Foundation with strong expertise in analytics, data analysis, and program management. She holds a degree in Sociology and Anthropology from University of Dar es Salaam. She is currently pursuing her Masters in Economic and Community Development from the Open University of Tanzania.
Gloria is also experienced working in the government sector of NSSF, the US Embassy, and in a community based entrepreneurial business.

Glory Shayo was born in Kilema village in the Moshi Rural district and is the fifth child in her family. She studied business administration at Iringa Retco Business College.
Glory joined Asante Africa Foundation as part of her college’s practical training requirements. She is working as a Scholarship Coordinator and Girls’ Program Associate. Her dream is to become an entrepreneur who will be in a position to manage her own business, which will satisfy the needs of the local community.

Joel believes that he can help ICT transform the lives of the poor rural Tanzanians by imparting the key ICT concepts to them. Moreover, his life’s passion statement is to help people accomplish far more than they ever thought was possible, by teaching them personal business management.
Previously, Joel worked as a marketing manager for an electrical manufacturing company in Tanzania. He graduated with honors from Arusha University with an MBA in Strategic Marketing and Entrepreneurship, and a B.A in Sociology from University of Dar es Salaam.

Ludia is a second-year student pursuing a bachelor’s degree in Gender and Development at Tengeru Institute of Community Development Arusha. She also has a diploma in community development. Ludia is genuinely interested in children and community. She has experience working in one organization and two government offices as a field intern.

Ludia is applying the knowledge she gets in the class during her 4-month field practical at Asante Africa. She is happy to be engaged in a girls advancement program that touches directly on her gender and development studies.