Traveling With A Purpose – Visiting Africa

Before visiting Africa, I had never experienced travelling with a purpose. I had done my share of backpacking and all-inclusive resorts, but nothing that was guided by a mission. My sister, Marketing Manager for Asante Africa Foundation, asked me to join her to visit schools in Kenya and Tanzania as part of her work. Our goal was to visit as many schools as possible and see the Asante Africa education programs in action. 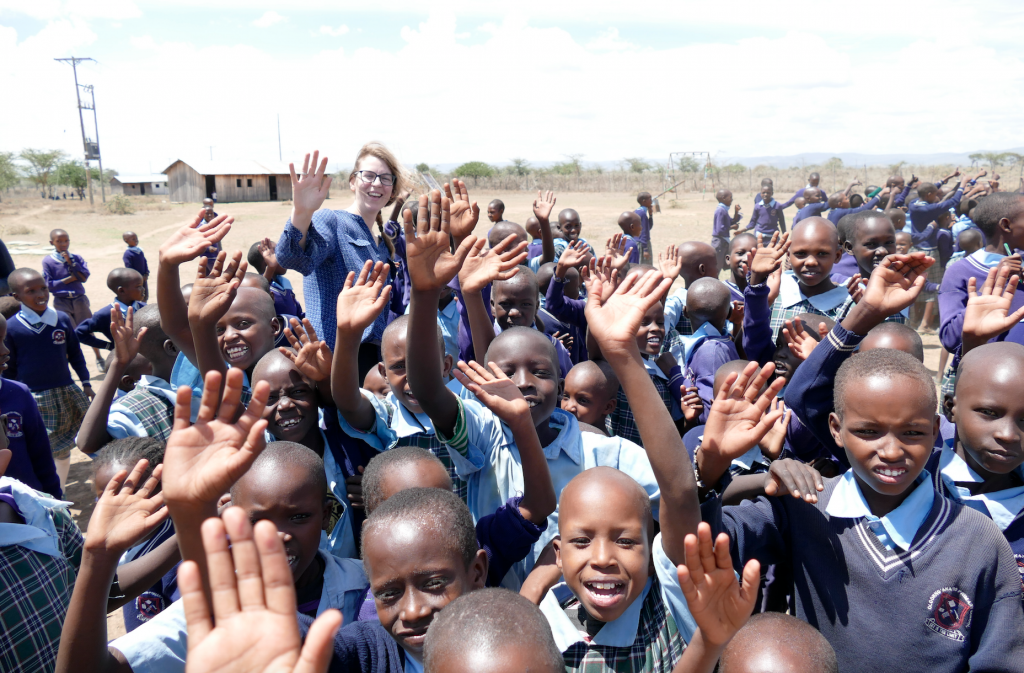 My first experience was at a primary school near Narok, Kenya. At the time, I thought the location was incredibly remote for a school. It was over an hour drive on a bumpy dirt road with potholes the size of kiddie pools. But when we arrived at the school, there were hundreds of children to greet us! I would later learn that this was one of the more accessible locations. Other schools would be five hours away, each way on washed out, overgrown roads, where the zebras and cattle outnumbered the people.

I had offered to make myself useful by doing small group interviews with the students to learn more about how Asante Africa programs have impacted their lives. I asked simple questions: ‘What was your life like before the programs?’, ‘What skills have you learned?’, ‘How have the programs impacted you?’, etc.

The student’s responses made any challenges
I experienced as a child shrink into oblivion.

One 13 year-old girl described how before Asante Africa, she had to leave class in the middle of each day that she had her period. She would walk six kilometers home to clean herself, then walk back to school determined to miss as little class as possible. She expressed the most difficult part was not the long walk, or even catching up on school work, it was the distinction that was created between the boys and the girls, because the girls had to leave class. The boys thought the girls were sick, and it damaged the girls’ confidence to be treated this way.

Even though I heard stories like this over and over in my interviews, the tone of the stories would change and the child’s face would light up as they explained what Asante Africa had done for them. The combination of education and sanitary pads not only took away the shame and embarrassment that the girls felt, it also transformed the relationships between girls and boys, breaking down barriers that cause a gender gap in the classroom. No doubt the students will carry these changes, and their impacts, into adulthood. 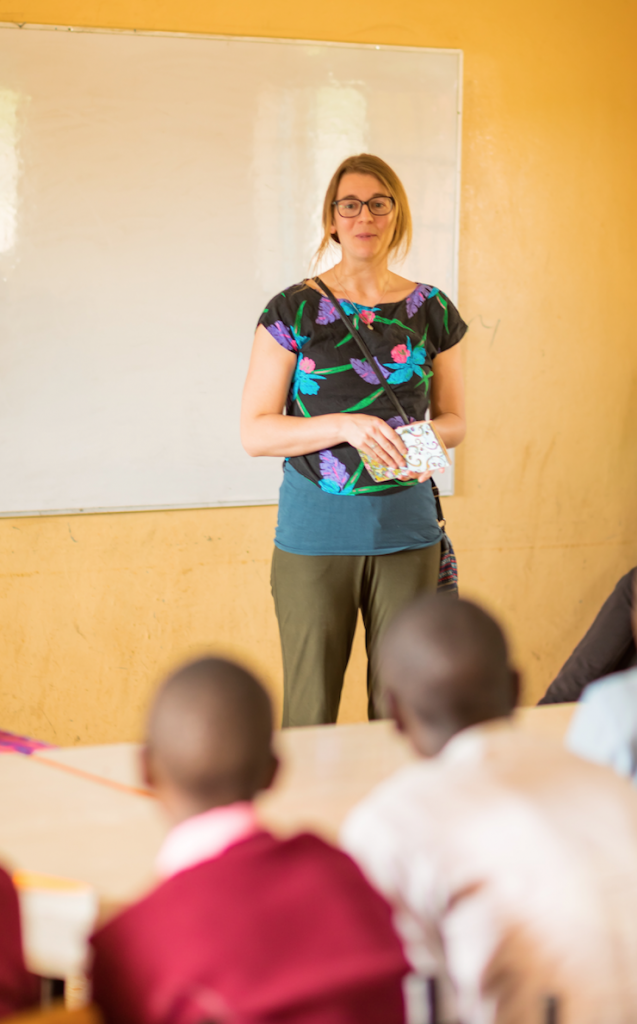 It was clear in each school that there was a deep pride within the children who are taking part in the Asante Africa education programs. I think this was amplified by the remoteness of these villages. There was a sense that they had been chosen, they were noticed and that someone believed in them. They shared that the students who were not part of the programs were also benefiting because they were so curious to learn what the Asante Africa programs were teaching, they would ask the participants to share what they were learning.

Knowledge and excitement about the programs were
spilling over and changing the lives of other students as well.

When reflecting on the interviews, I’m left with a feeling of hope. These kids were so grateful for the changes that Asante Africa had brought to their school culture and their home lives.

Yet there are many big challenges remaining. I was struck by the deep-rooted stigmas towards women and education that persist; women empowerment work is clearly still needed. My lasting impression was that transformation is happening and that it is crucial that Asante Africa and other organizations continue the mission of creating change-makers within these schools so that impacts ripple outward into villages and beyond.