How our minds become more open by our other senses experience things for the first time.

Two of our very own, Glory Shayo and Gloria Mushi went through an incredible week of transformation, from international travel to cultural learning, and personal empowerment. These two smart, resilient, and articulate leaders in Asante Africa Foundation experienced many firsts in the course of their travel to Chicago. Their observations and acknowledgments of our world remind me of the importance of cross cultural learning and the need to create these opportunities for our young people.

For those of us who live in the United States, busy in our fast paced, intense, and often chaotic “normal” lives, can easily forget and gloss over what has become familiar and an everyday occurance.  So, it was an illuminating and joyful experience to see our world through the eyes of these young women. Glory and Gloria saw and experienced many small and big things that opened their minds.

Their exciting travel experience began with an airplane ride for the first time, traversing the massive Dubai airport, their first escalator ride, having unlimited entertainment on their flight, and fighting jet lag. 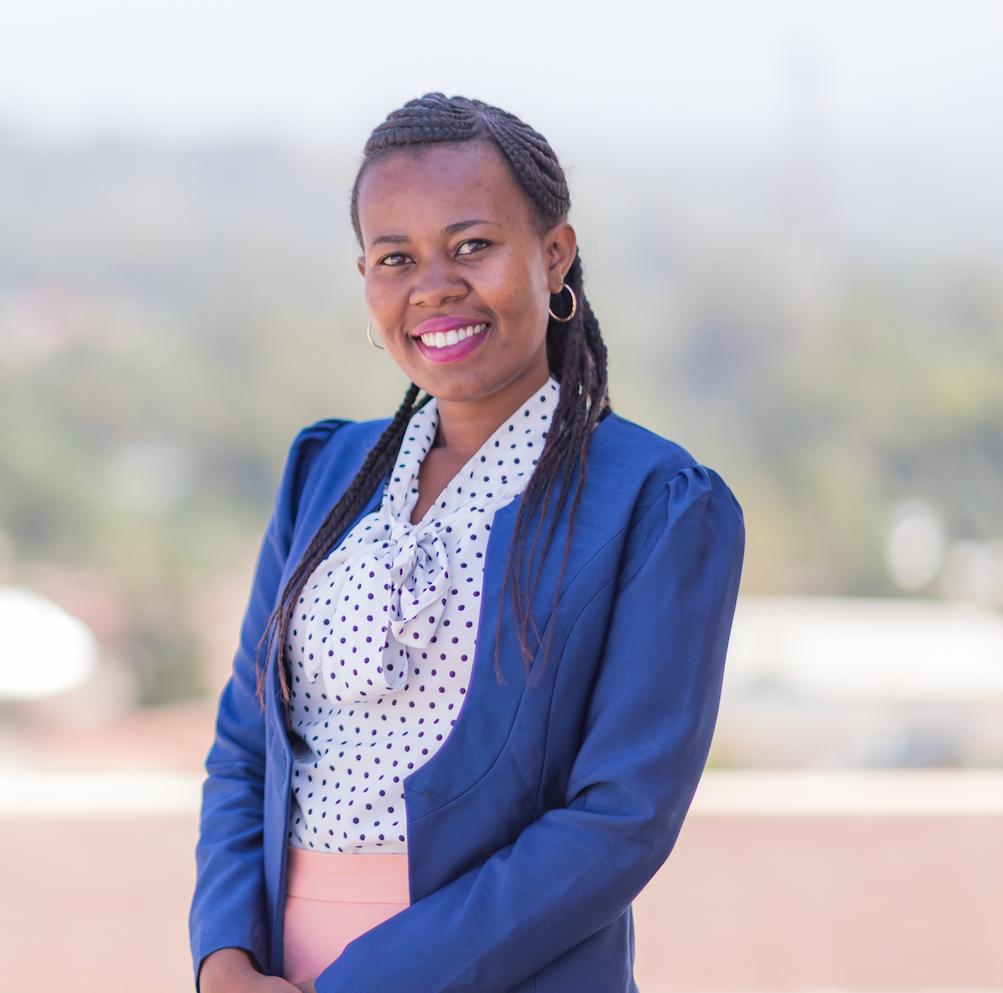 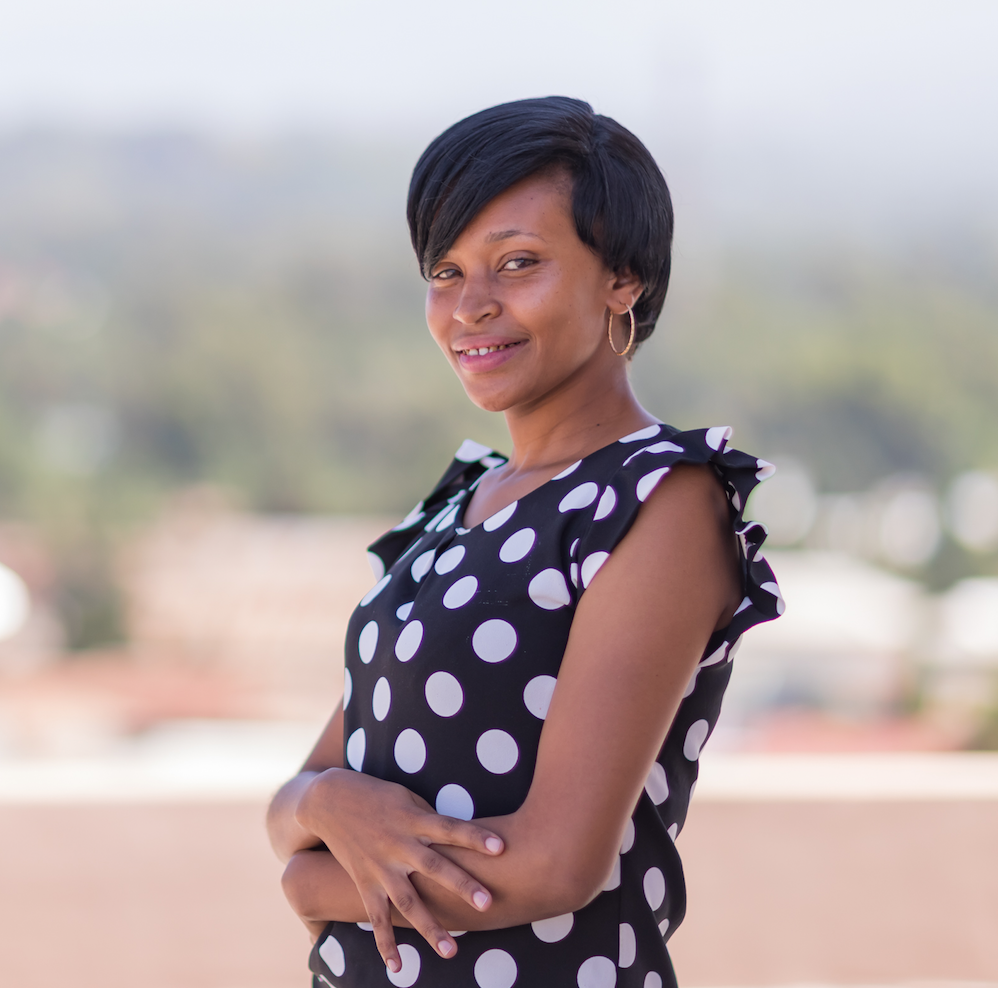 While in Chicago, the young women traversed the city traffic through an 8-lane freeway in a large chauffeur-driven suburban car. In the city, they took in the sights from a train ride, rode the Ferris Wheel, walked through the arboretum, saw the city skyline, and ate their first deep dish pizza. They also endured the 9 degree Fahrenheit temperature and experienced their first snow.

They also became acquainted with the comforts, conveniences, and opulence of the United States. The women enjoyed sleeping in a lavish hotel room on a king sized bed with fluffy duvet covers and experienced the joys of room-delivered breakfast. They also bought train tickets using credit cards from a machine. They saw the lavish jewellery at Tiffany’s and even saw a necklace that cost 25,000 USD. The young women also got a chance to sit in an electric vehicle in a TESLA showroom. 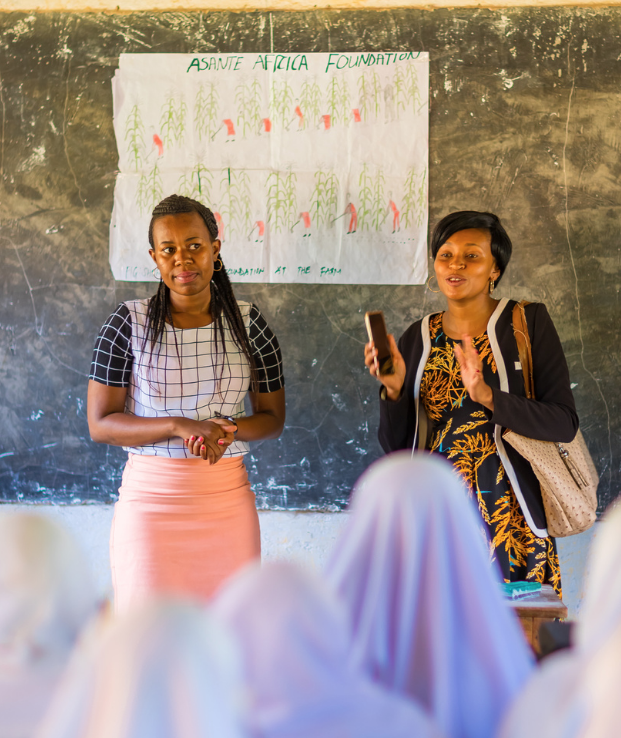 For Glory and Gloria, part of the cultural education was noticing and absorbing the gender dynamics within the American society.  They saw women in traditionally male dominated fields of work. They were amazed to see a woman construction worker doing tile installation, a woman security guard with a gun, and a woman Uber driver named Angela who had four children and held three different jobs. Additionally, the young women saw couples holding hands on the sidewalk and engaging in public displays of affection. They also saw women walking around in skin tight workout clothes without enduring public judgement. They also observed that a transgender man/woman could go about their business without getting harassed by others.

The young women also saw the freedom of speech that Americans enjoy as they saw ordinary citizens protesting in front of the Trump hotel in Chicago.

As I conclude this particular adventure, I am humbled and I am extremely proud of these two young powerful women, our small and mighty global team, and my own tenacity to make this world a better place by applying what my mama taught me.  As I have been blessed, it is my responsibility to “Pay It Forward”.