WHEN GIRLS ARE NOT ALLOWED TO BE GIRLS

Despite being a gross violation of human rights, child marriages still remain a widespread practice across the world with Sub-Saharan Africa ranking the highest in numbers at a staggering 38%. Current UNICEF Data on child marriage reveals that 21% of young women were married before their 18th birthday, which totals more than 650 million girls and women alive today who were married as children.

While there have been efforts to reduce the prevalence of child marriage globally, the issue still persists. UNICEF Data notes that the progress must accelerate or more than 150 million girls alive today will still be at risk of becoming child brides in 2030.

Scale of child marriage is bigger than we thought

Through the decade, UNICEF has made great strides in estimating the total number of women and girls alive today who have been affected by child marriage. This has helped in identifying crisis areas as well as appropriate policies towards child protection. By 2019, significant numbers indicated that the percentage of women aged 20 to 24 years were first married before the age of 15. 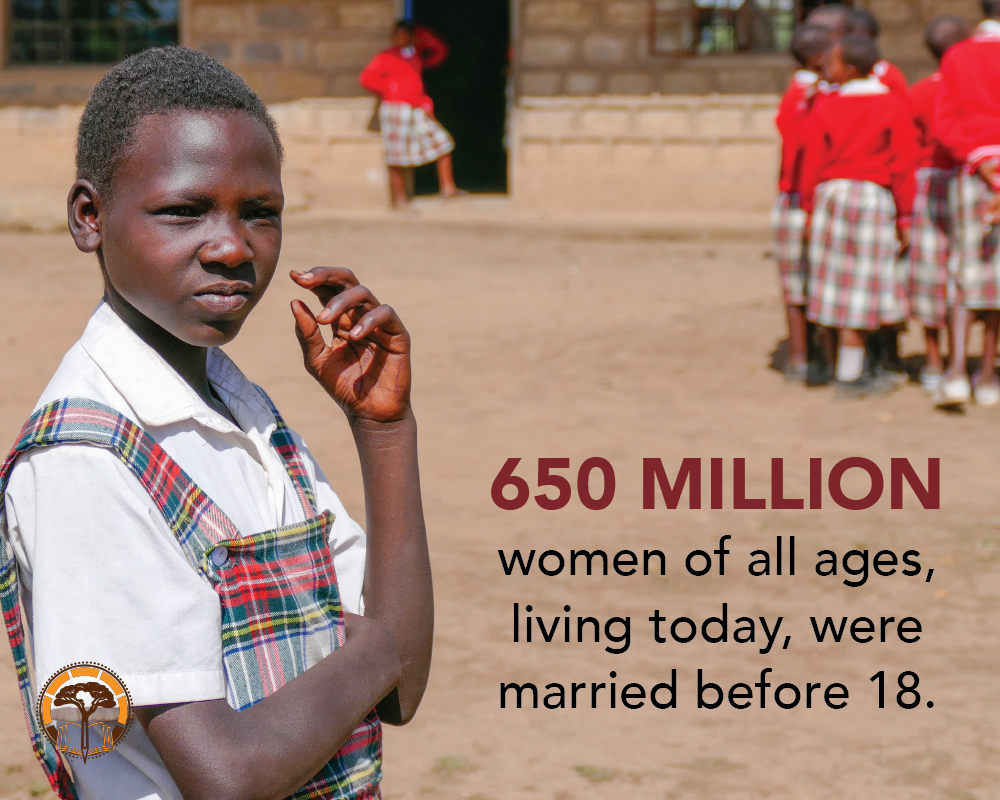 Admittedly, the prevalence of child marriage is decreasing globally. For example, numbers in South Asia have dropped by more than one-third, from nearly 50% to 30%. However, although the rates of child marriage are going down globally, the total number of girls married off in childhood still stands at 12 million per year.

At this pace, current efforts will not be enough to offset the trends and prevent more girls from being forced into marriage. 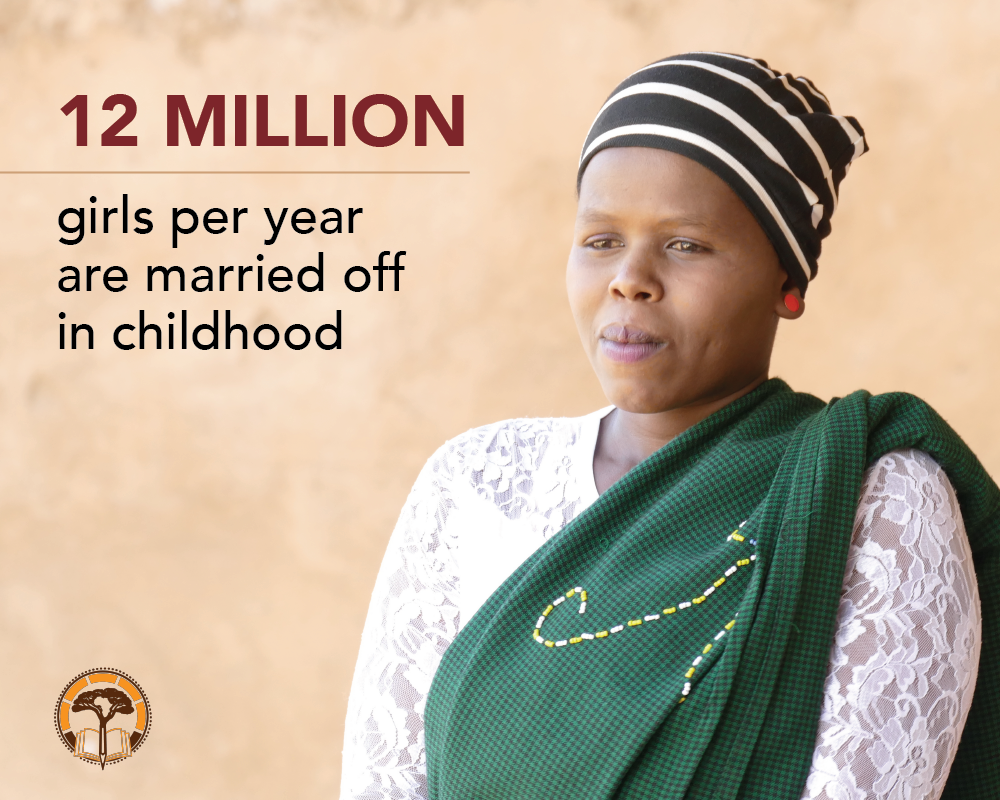 Child marriage not only affects a girl’s life but also her community. The agenda needs to be set to prioritize global development for the next decade and more specifically towards the eradication of child marriages. The statistics provided by UNICEF give us a solid basis for identifying ambitious yet realistic targets to measure our progress on reducing child marriage in the development framework.

It can be difficult to grasp numbers on such a large scale. Yet behind these numbers are millions of girls whose lives are turned upside down by a decision that is outside of their control. We must do everything we can to make sure girls regain control and agency in their lives. We must allow girls to be girls. 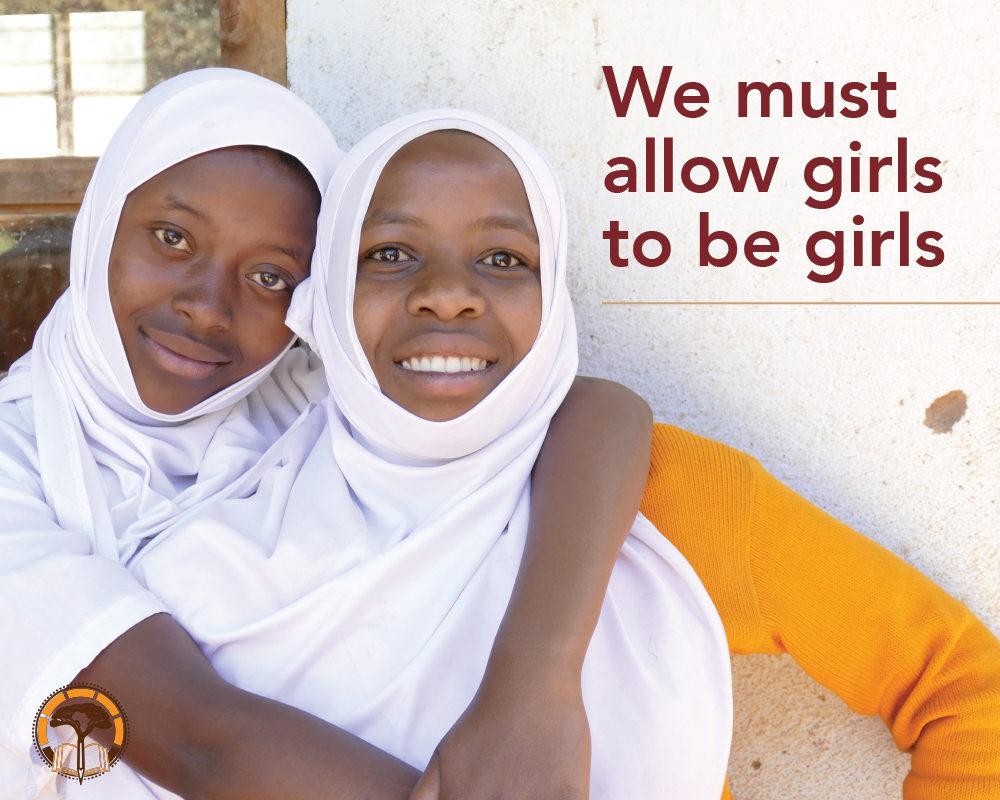