Lily, an alumna of Asante Africa Foundation’s Leadership and Entrepreneurship Incubator, found time to Pay It Forward during her recent visit with members of a rotary club. She spoke to the members, all from different universities, about how to be a change-maker and leader. Lily says that she emphasized to them that being a leader is about “commitment” and “using your voice” to speak out. She also discussed the importance of leaving a legacy behind to motivate future generations of one’s community. When discussing Pay It Forward, Lily discussed the various ways one can Pay It Forward and used her own experience as an example. She explained that her project focuses on elder care and invited the rotary club members to join her during her project’s phase in March. Lily says that the members were inspired, movitated, and confident after the talk. She was very excited that she was given “the opportunity to educate them more of what I was mentored from Asante Africa.” 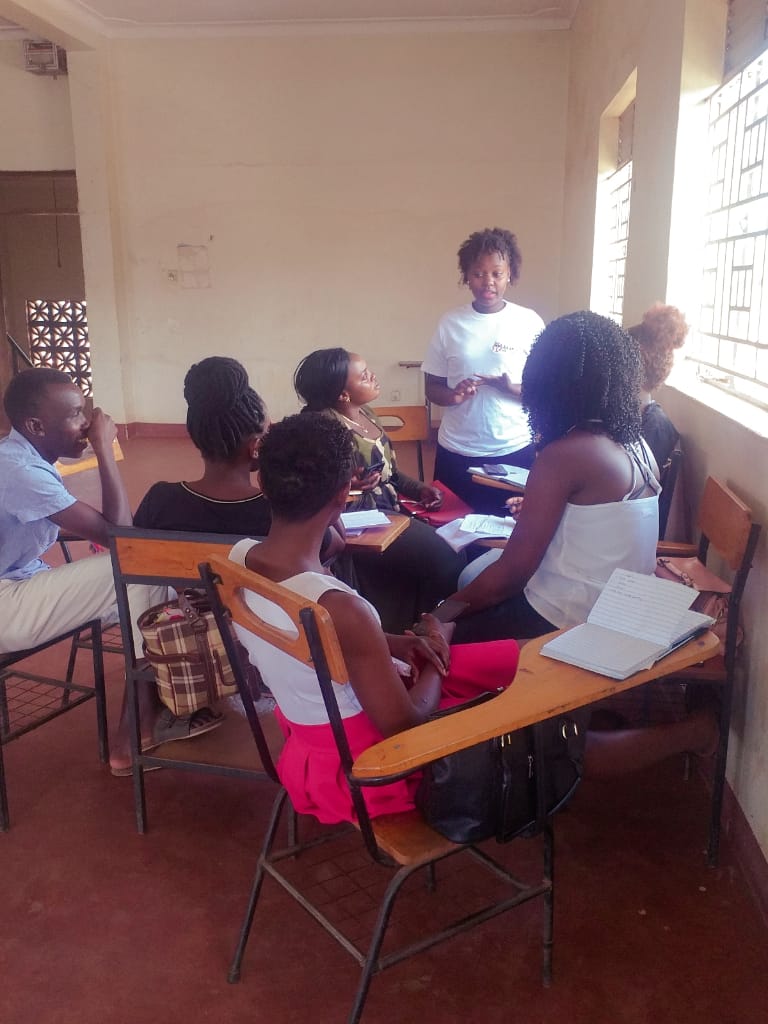