The World Bank and environmental nonprofit organizations both agree that educating girls could be a game-changer in the quest to solve the problems presented by climate change. Unfortunately, in rural Africa, the evidence suggests that major climate-driven events cause young girls’ education to suffer. Though recognized as key to protecting our planet, an already marginalized group is a  disproportionate victim of climate change. As we approach Earth Day, it is worth reflecting on how what may seem only an inconvenient change in temperature or precipitation can radically alter lives.

The recent locust swarms (2019-present) in East Africa present an opportunity to understand how important it is to invest in the education of young girls.  Not only does it enable girls and women to have a greater capacity to prevent and cope with the shocks from climate change, but it also may be the difference in making sure a young girl finishes school when an event like the locust outbreak creates a large income shock in their community. In rural areas, young girls that remain uneducated are more likely to be forced into an early marriage, become pregnant unintentionally, and experience FGM (Female Genital Mutilation) rather than determining their own future. 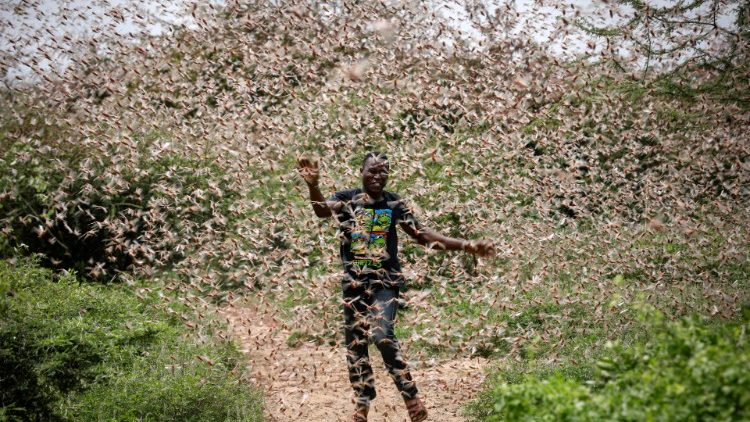 In 2012, a study of the long-term impact of a large income shock through the lens of the locust invasion in Mali, published by the Paris School of Economics, found a negative impact with respect to children in rural areas both on the number of years of education and on the probability to complete primary school. It further determined that young girls were more sensitive to negative effects of the event (more than twice that of boys) which the researchers attributed to gender bias (families prioritizing the education of young boys). The 2003-2005 locust outbreak in the same region, as reported by NPR, also led to a disproportionately negative impact on the education of young girls.

Locusts are a special kind of grasshopper that become more abundant and change their behavior when rainfall has led to the development of vegetation favored by locusts. In favorable conditions, such as after floods and cyclones, they quickly multiply, swarm, and spread causing damage to crops and local ecosystems, which in turn can lead to food scarcity and damaged livelihoods. While locust outbreaks occur from time to time, the most recent outbreak in East Africa is the worst in decades. According to the Food and Agriculture Organization of the United Nations (FAO), this outbreak is the direct result of two cyclones in May and October 2018 that dumped enough rainfall to support an “unprecedented three generations of breeding” something that the United Nations attributes, at least in part, to climate change.

Environmental groups and the EPA have long linked increased precipitation and weather severity to global warming. Warming temperatures lead to more evaporation and moisture in the atmosphere resulting in greater rainfall (and snowfall). Warmer sea temperatures fuel tropical cyclones making them both more frequent and more intense. What is not always easy for those of us not focusing on the environment as a profession to see are the downstream events, such as locust swarms, that trigger from changes in climate.

The current outbreak, though ongoing, is likely to have the same impact on rural girls’ education in East Africa as the prior major locust outbreaks, particularly as it coincides with a global pandemic. Furthermore, as the effects of climate change make these events more frequent and more severe, young girls will face even greater struggles in completing their education. The risk is greater for an already at-risk group. 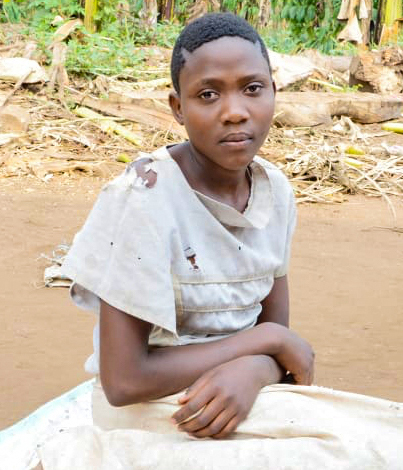 Gender equity in education is key to containing climate change

What makes this more alarming is that educated girls and women are critical to containing climate change and we see the impact they have and can have. The most renowned environmental activist in the world is Greta Thunberg who is internationally known for challenging world leaders to take immediate action on climate change. In 2019, Time magazine recognized her as the Time 2019 Person of the Year. Women like Hilda Flavia Nakabuye and  Vanessa Nakate of Uganda, Elizabeth Wathuti of Kenya, and Adenike Oladosu of Nigeria are inspiring and impacting international environmental efforts. Moreover, they help to elevate African voices in the climate change discussion. Female voices are not only important, but they are necessary because they lead the way. 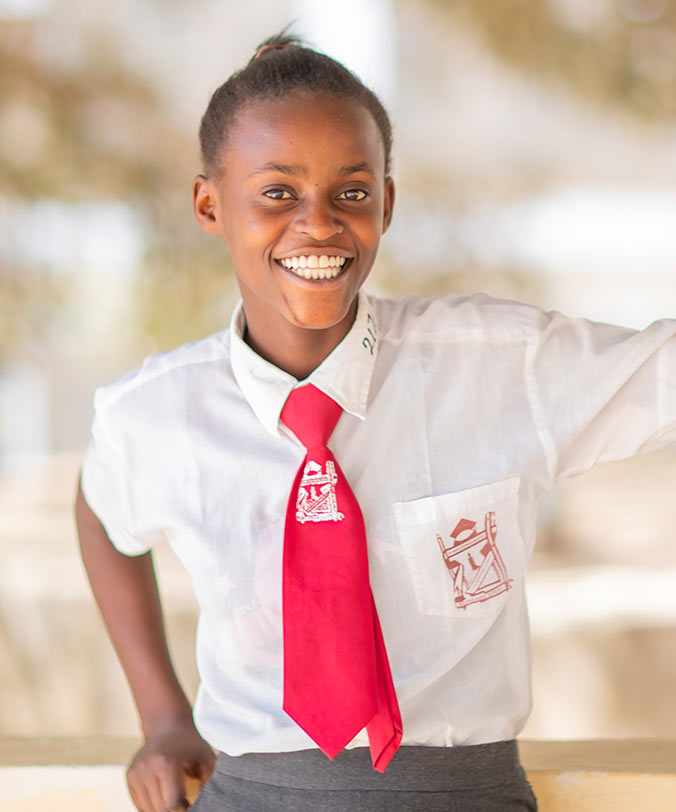 In fact, Project Dawn, a non-profit dedicated to helping the world reach a point where greenhouse gases in the atmosphere start declining, determined that the health and education of girls would do more to reduce greenhouse gases than nearly every other solution on its own, including tropical forest restoration, electric cars, and solar power. Similarly, the World Bank stated that educating young women “may be one the best climate change disaster prevention investments” in a policy research paper that found a direct relationship between female education and resilience to extreme weather events in developing countries. On a broader scale, and more generally, the United Nations has recognized the need for inclusive and equitable quality education as a requirement for sustainable development. The argument that educating young girls and women is critical to our future is unassailable.

Educating and empowering young girls to become change agents for their own lives and in their communities is core to Asante Africa’s mission. Through our Girls’ Advancement Program we address issues like reproductive health, financial literacy, and safety. As a result, girls gain the confidence to stand up for what they believe in and become advocates in their communities. Through continued investment in these girls and those that follow, we can ensure that a swarm of locusts does not deny them an education necessary to sustain our planet.