It Takes a Village to Educate a Girl 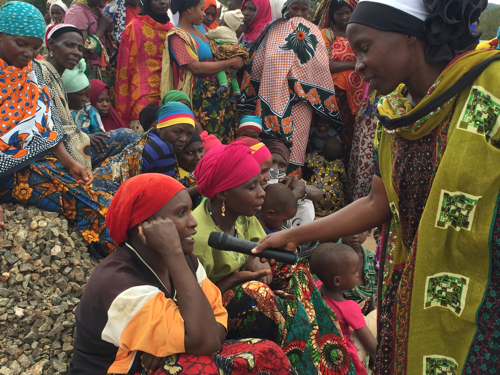 A community is the source of values that can empower or disempower those residing in it. In Lushoto, Tanzania, communities experience a high rate of truancy, school drop-out, and poor performance in primary final exams among young girls. When girls are deprived of their education, communities only benefit from half of their population and their economic growth, community development, and gender equality efforts are hindered. Asante Africa Foundation recognizes the gains in investing in girls’ education and has efforts such as the Scholarships Program to promote and provide education opportunities for both females and males. However, we not only support education to students in the classroom but also engage with communities and parents in the attempt to get as many people as possible to believe that every girl has a right to an education.

Asante Africa partnered with TAMASHA, a youth organization with experience working with the Lushoto community, to provide a week-long training called the Training of Trainers (TOT). The TOT was a part of our Girls’ Advancement Program (GAP) where peer educators presented to primary school students as well as younger children not yet in school to teach them on why it is important for girls to be in school. Participants learned how to advocate for girls’ rights and education and to become trainers on the subject so that they can teach what they’ve learned to others. Qudrat Sebarua, a standard five pupil from Mlola primary school, learned and identified the reasons why girls in her community do not continue with their education after completing primary school.

“In our society, girls are being forced to fail their exams by their parents so that they can get married off. I know that they do not like it because they want to continue with secondary school education. They would like to get proper jobs rather than just be wives. However, they did not know how to raise their voices, nor did they know how to refuse. By receiving this life skills education, which enlightens us on most of our rights, I am sure my peers in school will also benefit from it as I am going to share it with them. We are going to unite and stand up for our right to education.” 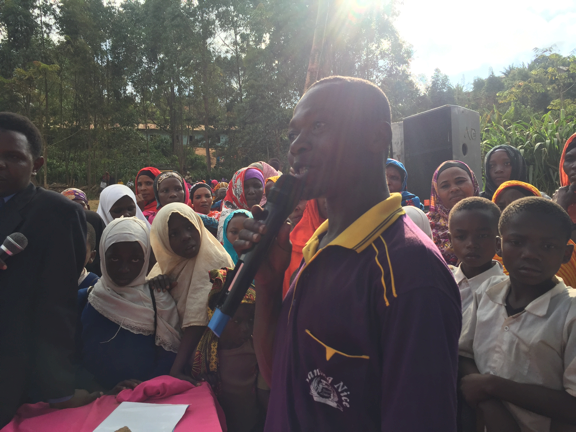 Boy inclusion is a key component of GAP and the training also included gender-based violence as an issue. Young boys, such as Said Abdallah from Mbogoi village, became aware on how they had the ability to change things.

“I thank God for this training, it has changed my beliefs. With the knowledge and skills that I have acquired, I am going to help my fellow youths in the community work on ending gender-based violence. I am going to promote discussion with boys on how girls are being affected by what we do. Before, I wasn’t comfortable with the way girls were being treated, but I never thought I could challenge this system. I just played along with the system, but not anymore.”

Annagrace Rwehumbiza, the GAP Manager in Tanzania, planned and supervised an additional community engagement session that TAMASHA presented to stimulate discussion among community members on the issues related to girls’ rights.

“The inclusion of parents and the community at large was an important strategy to create positive results for girls in schools and in their home life. Breaking the silence and having the discussions left many parents emotional when they realized the pain and frustrations their daughters experienced due to the unchanging culture and traditions.” 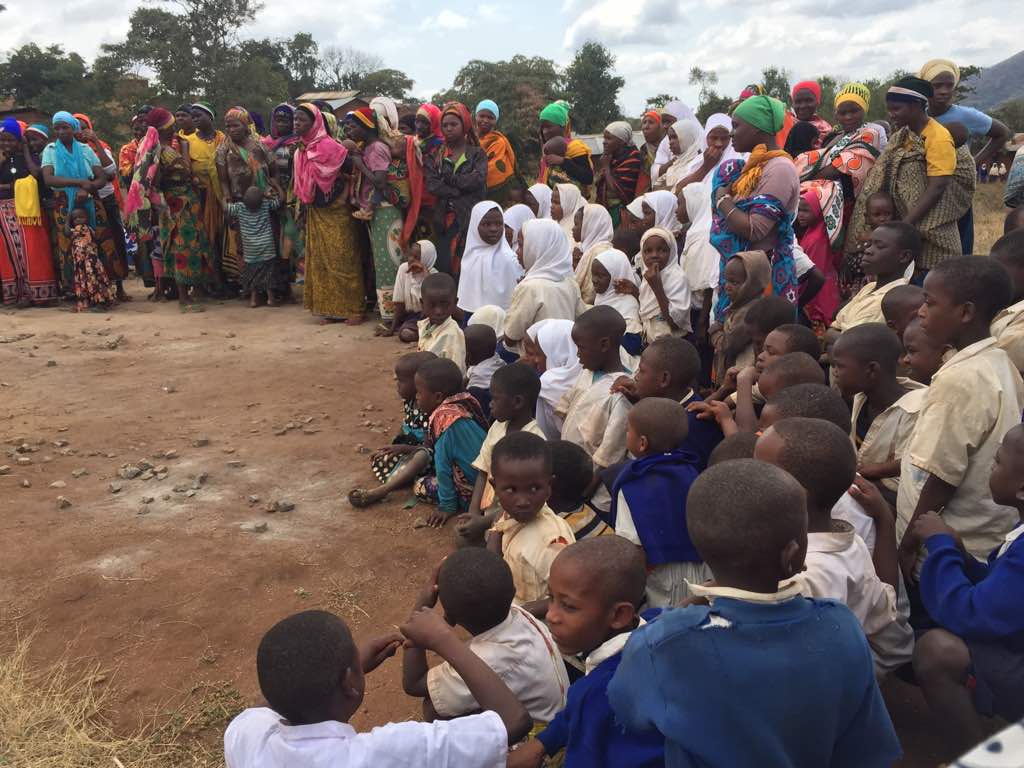 At the end of the training, parents agreed that practices such as sending their

daughters to nearby towns to become domestic workers,marrying them off to get bride price, and forcing them to fail exams was not doing right to themselves and their daughters. They recognized that denying their daughters education resulted in benefits that were meagre compared to the benefits of letting their daughters complete their schooling. At the end of the session, parents jointly agreed to encourage other parents and community members to support girls’ education.

When girls learn to speak out on their rights to education, they can serve as advocators and spread their message to their peers and community members. Educated girls can help to create better and brighter lives for themselves, for other girls, and for the rest of their community. To learn more about providing education opportunities to girls and youth in East Africa, visit our Girls’ Advancement Program Page.