Empowering Women to Find Their Voices in a Male-Dominated Society 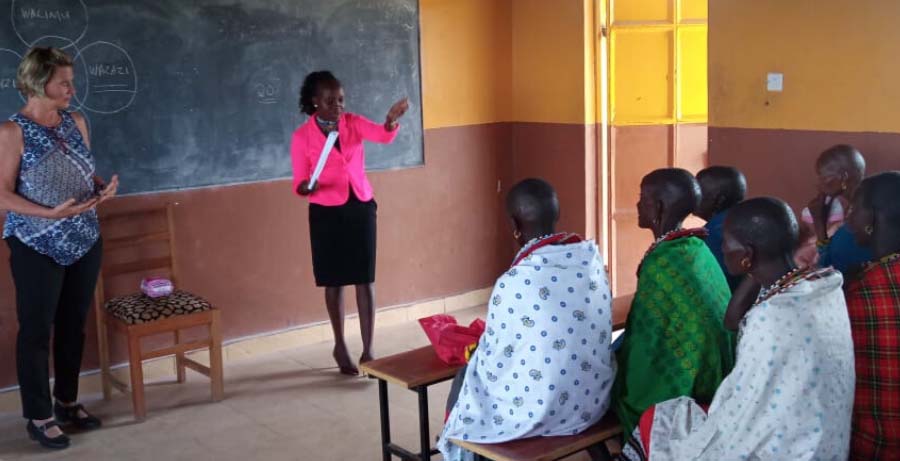 In this week’s episode of the Relentless Minds podcast, Carolyne Sunte, an activist for women’s rights and female mentor in Kenya, Africa, speaks about the struggles that women face in her community. The limitation on her and other women in her Masaai community is that they are deprived of reaching a higher level of existence through education and decision making. Women do not have a voice, nor any form of power and are simply primed from childhood just to obey the men in the community and bear children. Carolyne’s mother wanted a different life for her and her sisters and made sacrifices of her own health and well-being to ensure that her daughters never underwent female genital mutilation (FGM), which would have automatically declared them suitable for marriage. Carolyne took this opportunity and paved a new path for herself by managing to go to school, start her own orange farm, and in doing so, became a role model figure and mentor for thousands of women in her community.

Listen to the Relentless Minds podcast