Idriss has been an Asante Africa Alumni from Same Secondary School since 2018. After attending the Asante Cross Border Summit, he brought the skills he learned from a soap making session back home. Idriss bought materials by selling his phone for capital and started his own soap making project. Idriss also empowers women in his village to improve their living standards by offering soap and shampoo making training.

In addition, he owns an M-pesa Agent Shop where he sells movies, phones, and radios. Idriss aspired to be a leader in his community but did not know where to start. Asante Africa Foundation has given Idriss a platform and invaluable experience that has inspired him to apply to be a counselor in his ward at the Same Secondary School. He is also currently pursuing a diploma at the Tengeru Institute of Community Development. 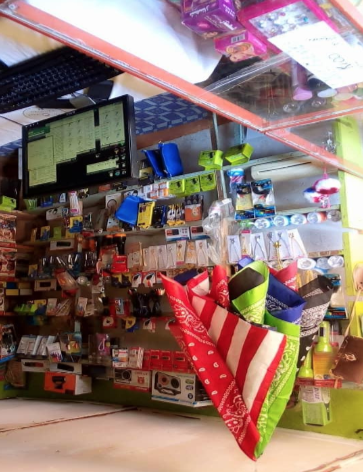