Esther Emrold, age 17, attended the 2019 LEI summit and participated in the Business Enterprise Competition, where she presented her chicken raising project. She was the second runner up and was awarded 5000 KSH.

Esther started her project with five chickens at home, and with the prize money she added five more. Her father supported her by building a Banda (chicken coop). Five of the chickens have now laid eggs, adding six chicks, of which two have died and four remain.

Early in the morning before going for her tuition (extra study classes), she opens the door for the big chickens to go out and feed themselves locally, and leaves the chicks with corn husks.

“After attending the LEI summit, I have seen changes in myself. I am able to overcome all challenges with a positive mind. For example, I am now able to live among diverse groups of people and appreciate the differences we have. I am also able to support myself financially. The skills I have learned have prepared me for my future, especially for job opportunities.

I am also learning a lot through my project. I face challenges, such as baby chicks dying, but it doesn’t stop me. If it wasn’t for this project, I wouldn’t be the confident person I am today. 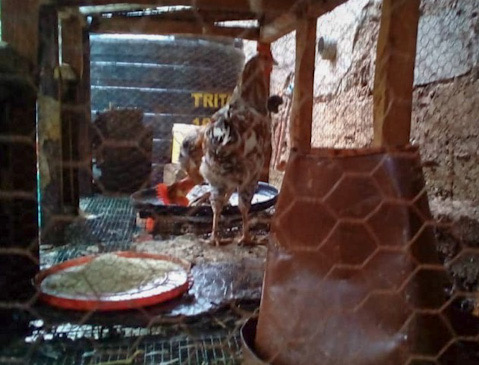 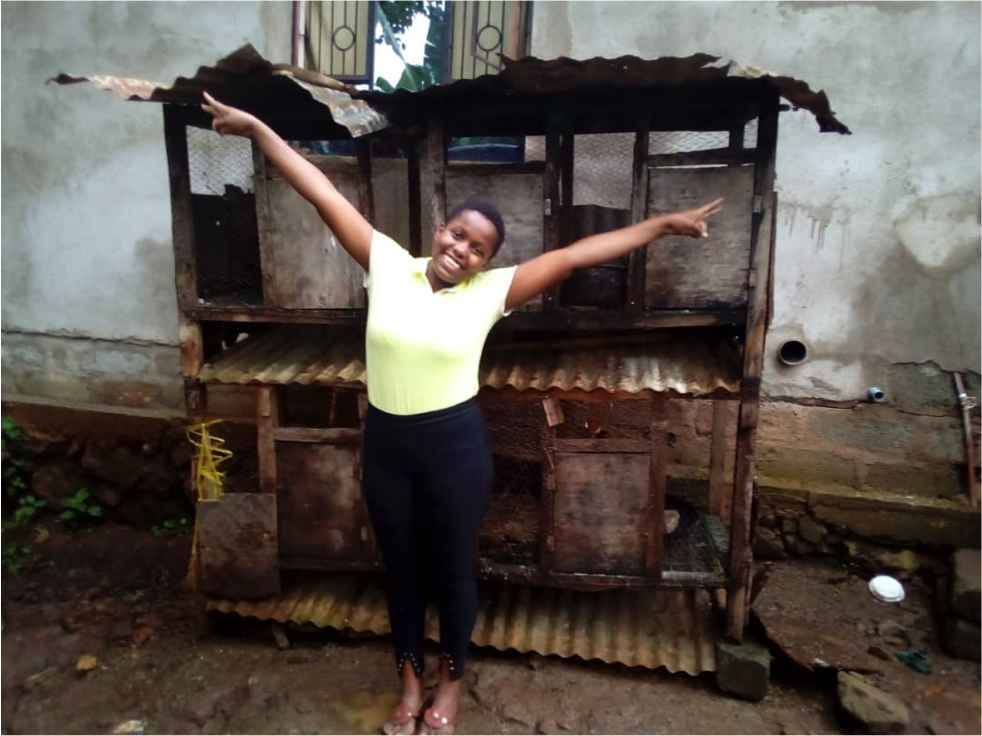