After Sanaiyan was orphaned at a young age, circumstances became even tougher for her as she got pregnant at the age of 14, and was forced to drop out of school. She was under constant pressure from society that eventually led her to miscarry. For a Maasai girl raised in a male dominated society, this should have been the end. But not for Sanaiyan.

Once selected to join Asante Africa’s Wezesha Vijana Program, Sanaiyan began to be mentored by her peers. It was a turning point for her. She became educated on her personal rights, how to seek help, and how to use her voice. Soon she ranked #1 in 8th grade. She prove herself to be a superstar for her strength to move forward despite her circumstances.

Sanaiyan now is a Wezesha Vijana mentor to young girls struggling with similar issues. From a life overcoming challenges to a life full of hope. As Sanaiyan says, “life is a struggle without education, and it’s hard to survive in this competitive world without it”. 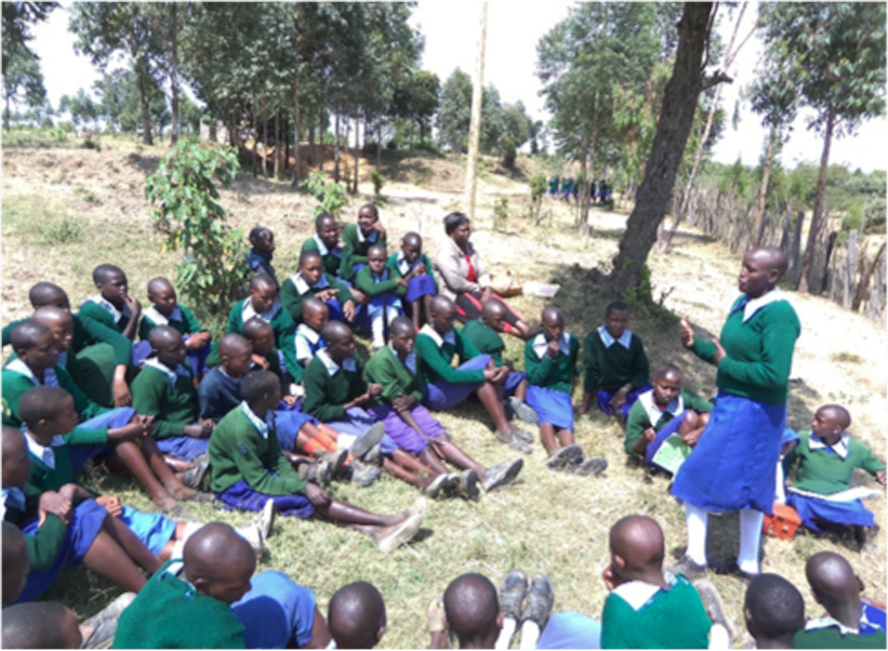