Beyond Adversity: The power and impact of giving

Kipuyo, a young girl from Tanzania is one of the faces of success for Asante Africa Foundation. Kipuyo’s story is one of resilience, grit, and determination in the face of social and traditional pressures. Asante Africa has been an instrumental partner in her success – giving Kipuyo the tools needed for her success. Meaningful donations and gifts help us provide timely help to girls who are often neglected and bound by tradition.

Kipuyo’s mother died before she turned five, that’s when her struggles began. Her father, wanting nothing to do with her, sent her to live with her grandmother. Kipuyo found love and acceptance in her new home, but it was short-lived, as her grandmother passed away within a year. This loss marked the beginning of hardship in Kipuyo’s life. She was sent to live with her uncle and his family, where she remained unwanted and neglected. The family did not believe in educating a girl and Kipuyo was never sent to school. Even though school was free, the family would have to pay for books, uniforms, and supplies, which would have stretched the family’s resources. Given the financial limitations and the traditional ideas, Kipuyo missed her elementary education.

Determined to better her situation, Kipuyo walked to the local primary school, five kilometers away. There, she pleaded her case to the head teacher, who was able to find sponsors for Kipuyo. Donations and gifts helped Kipuyo with supplies, uniform, and additional resources. It took Kipuyo two years to catch up and pass fifth grade but hard work and determination earned her one of the higher test scores in the country. 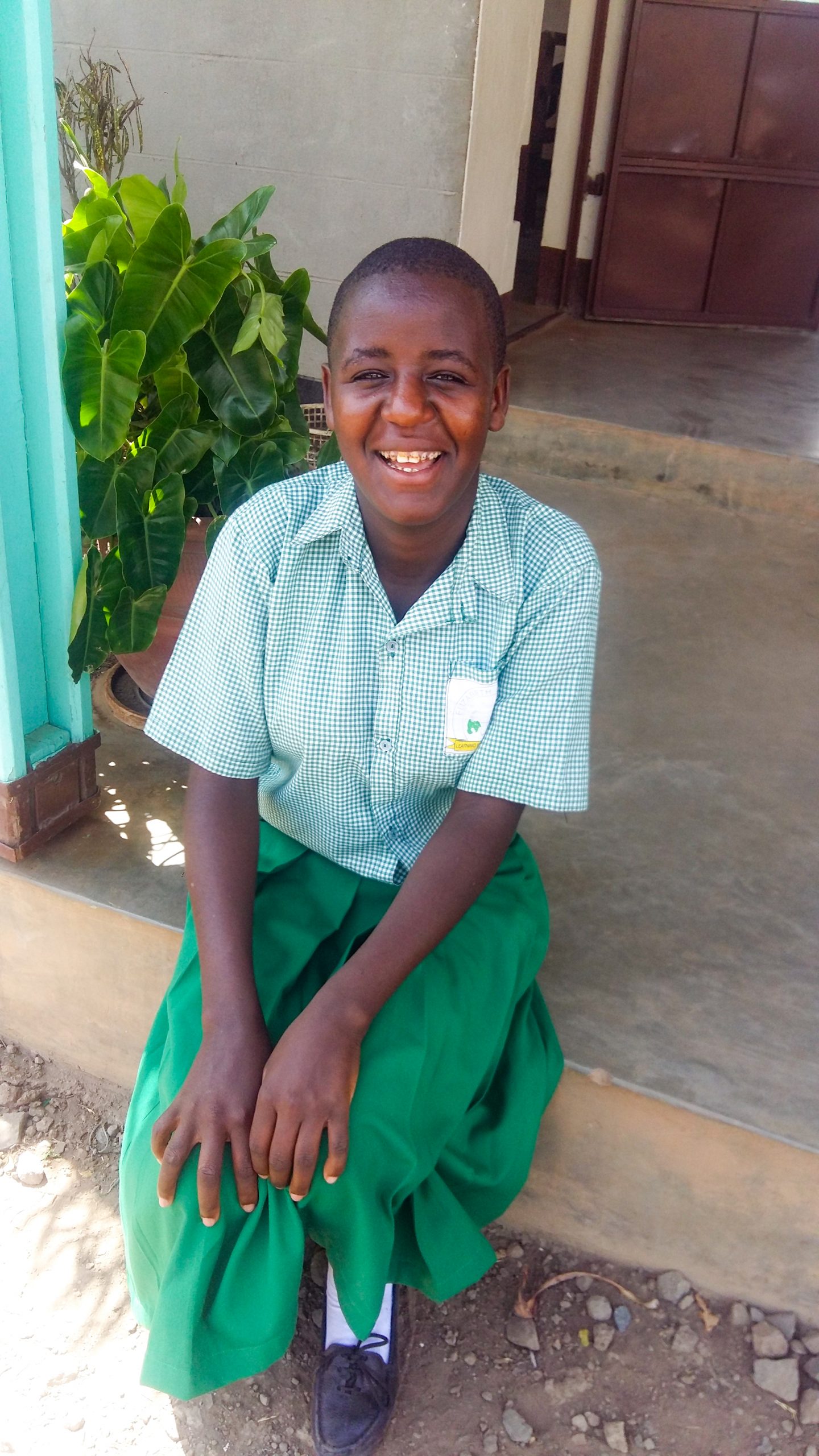 In her drive to overcome her limitations, Kipuyo had a partner in the Asante Africa. Asante Africa’s after school program, Wezesha Vijana (Girls’ Advancement Program) teaches young girls about their rights, self-esteem, reproductive health, hygiene, and financial literacy. The program also provides peer support and educates and encourages community involvement in girls’ improvement. The Wezesha Vijana after school program has increased girls’ attendance by nearly 78% and nearly 60% of the participants report increased confidence in managing their sexual health.

It was these skills that she learnt in the Asante Africa after school program that carried Kipuyo through the upheavals that were to follow in her life. At the age of 12, her father sold her to be married to an unknown man. However, Kipuyo waited patiently and seized her opportunity to run away and find refuge with the local authorities. 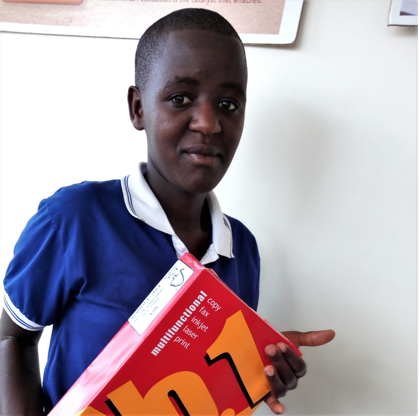 Knowing her rights allowed Kipuyo to remain confident through her ordeal and seek the right help. However, release from her marriage did not end her misery. She was sent back to her uncle’s place, where she was regularly beaten and blamed. Unable to endure it anymore, Kipuyo ran away to her safe space – her school. Fearing for her safety, her head teacher accompanied her to Arusha.

In Arusha, Kipuyo was able to share her ordeal with the board members of Asante Africa Foundation. They were able to find funding for Kipuyo and enrolled her in a boarding school far away from her family. In her new school, Kipuyo is flourishing as a student, a leader, and a mentor. She is part of the Girls’ Program and is using her experience to educate other girls on their rights.

Despite the trials of this year, Kipuyo, a junior in high school now, has been focused on her education. Personal and educational supplies, and emotional support from Asante Africa has been instrumental in keeping her focused on her goals.

Thank you for your meaningful donations!

How can you help?

Help girls like Kipuyo gain confidence and rise above social, economic, and traditional pressures by donating to the cause https://asanteafrica.org/gifts

Your charitable contribution will not only save a life, but improve its quality!