On this Mother’s Day, Asante Africa Foundation celebrates mother-daughter relationships and the evolution of strong female role models. We recognize the impact that an elder female can have on a younger female as a nurturing mentor, passing the torch of wisdom from one generation to another to build strong women for East Africa. 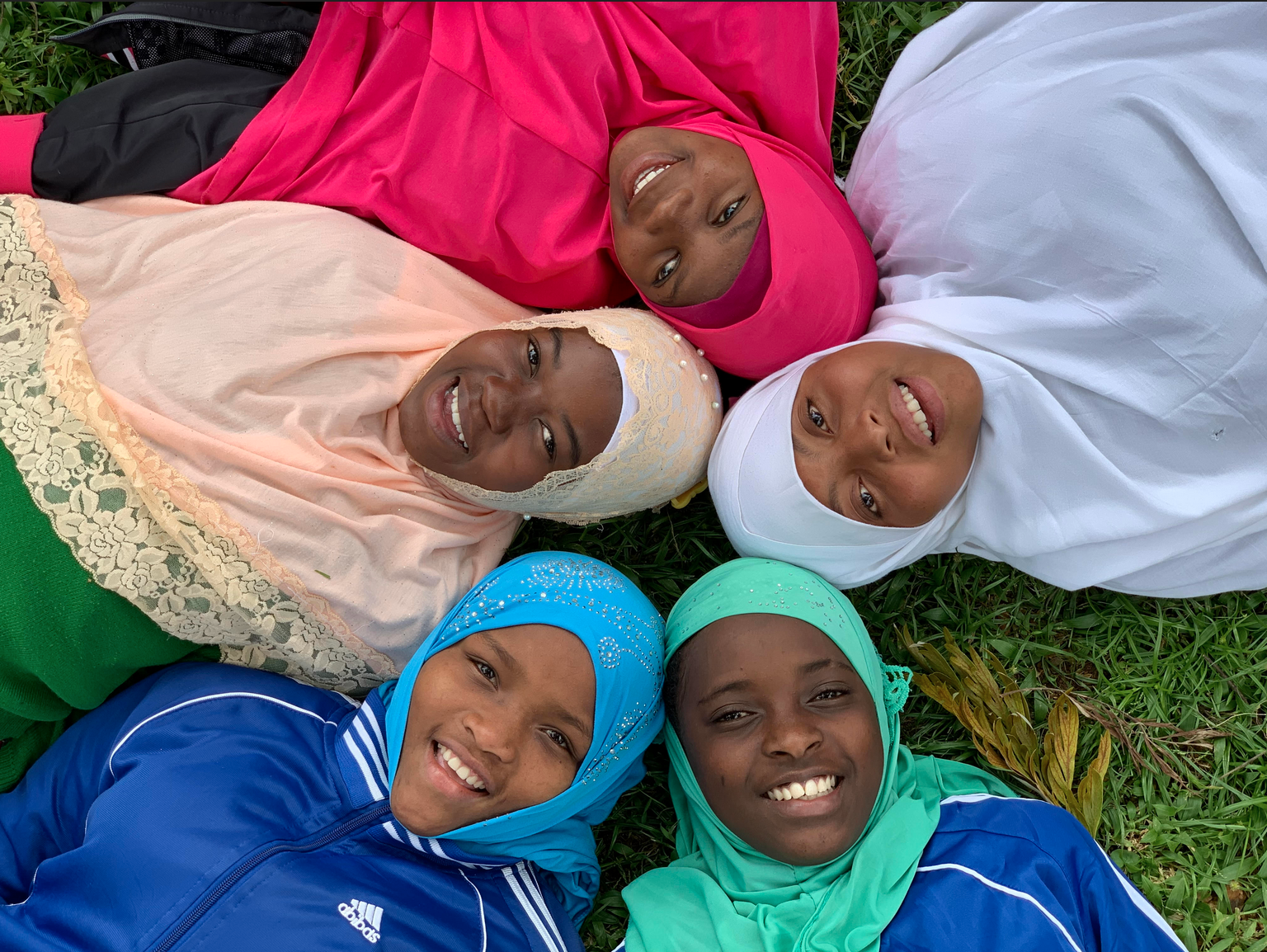 The traditional role of women in East African culture has been one of being the main caretaker of the household, however women have been subordinate and submissive to male figures. Women have been discouraged from being confident, speaking out or taking leadership. They were expected to be well behaved, be good wives and not to speak when their elders speak. In some East African cultures, women must enter a home on their knees to ensure that they do not stand at a higher level than the men. Additionally, girls are often subjected to cultural traditions of early marriage and practices like female genital mutilation (FGM).

There is a great need in East African society for cultural transformation to bring stronger female role models and mentor new generations of strong women leaders. As the ravages of genocide war threatened to wipe out East African populations by targeting the annihilation of women of all ages, society has learned the importance of honoring the female voice in government for the stability and welfare of a country. Consequently, women are progressively gaining more roles of authority and leadership in East African governments and culture.

Asante Africa’s programs establish early female role modeling at home for young girls in the rural villages of East Africa. We encourage open mother-daughter relationships in educating young girls about their bodies, pregnancy, the risks of early marriage and FGM.

The challenges that girls face in rural East Africa include: 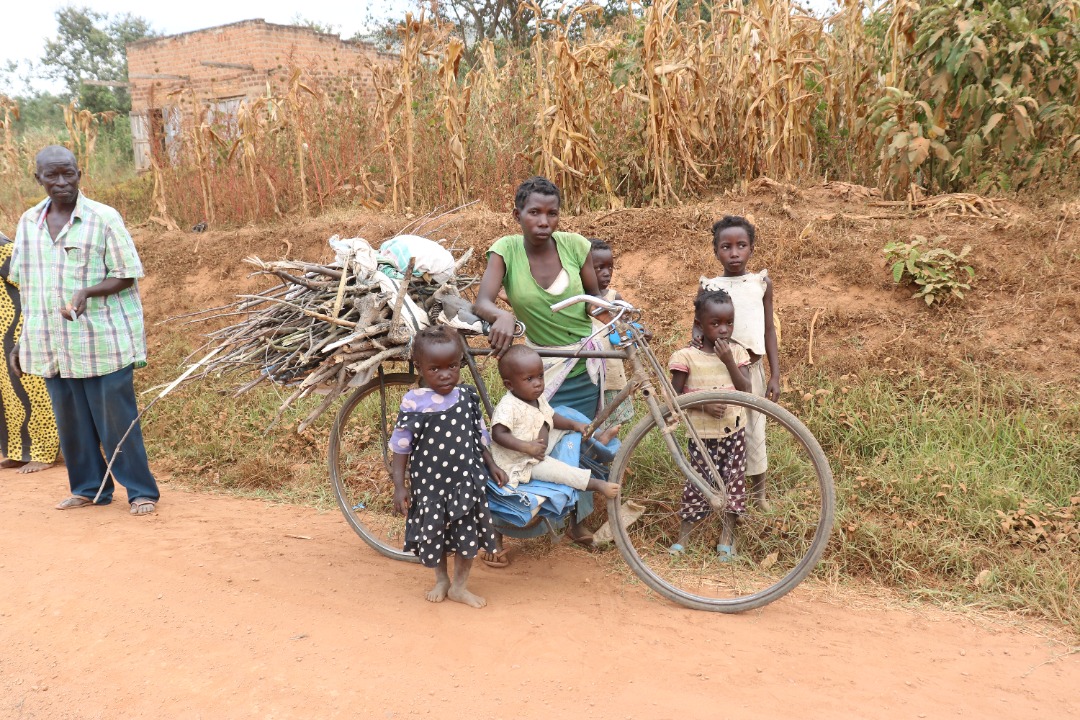 Wezesha Vijana fosters parent dialogues and strong familial mentoring to give young girls confidence, self-esteem, a voice, hope for a future, and a reason to stay in school. 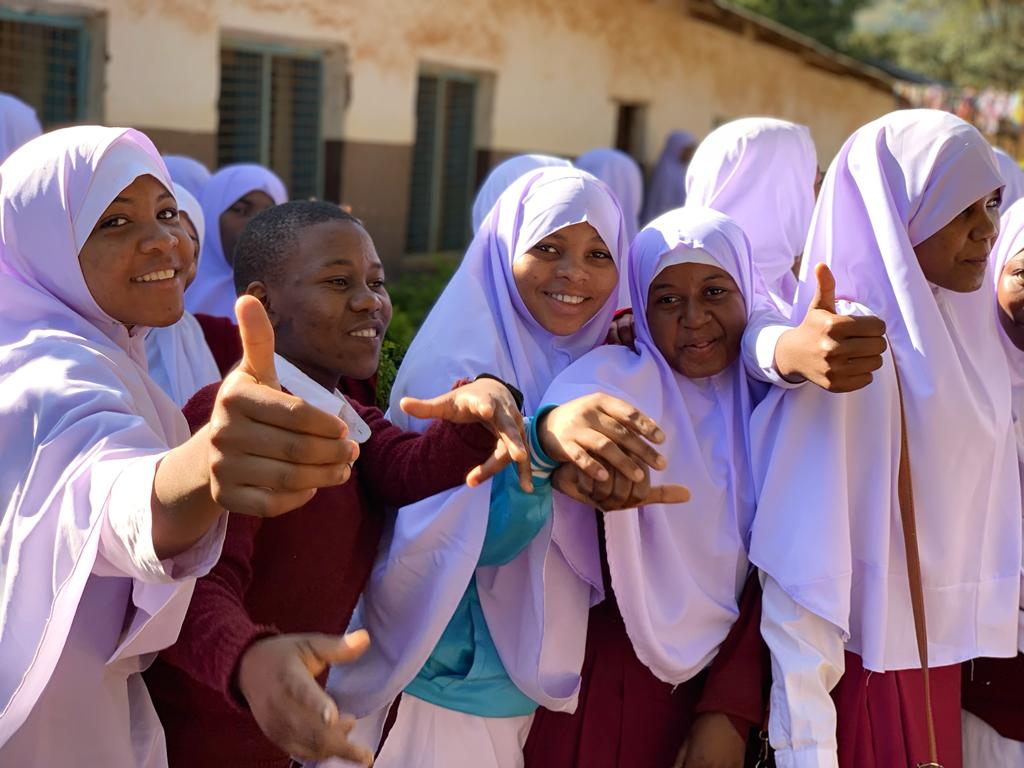 We are developing stronger women by:

Our mother-daughter intervention model improves community support to keep girls in school while promoting long-term health. To multiply the impact, girls in our programs serve as peer facilitators to share their knowledge with mothers, sisters and peers. Girls who join Wezesha Vijana have the confidence to stand up for their beliefs and become advocates in their communities, starting their own leadership clubs and small businesses. As they become mothers, they mentor their daughters and pass on the torch of wisdom that brings up future leaders, not just in government but all of East African society.

Read this report and find out more about Asante Africa’s Wezesha Vijana Program in Kenya.