Let’s Help Students Like Marry Get Back To School

“Is it fair that my uncle sends his children to school, but will not allow me the opportunity of education?”

This was the question that raced through Marry’s mind when her uncle decided to marry her off instead of continuing to support her education. 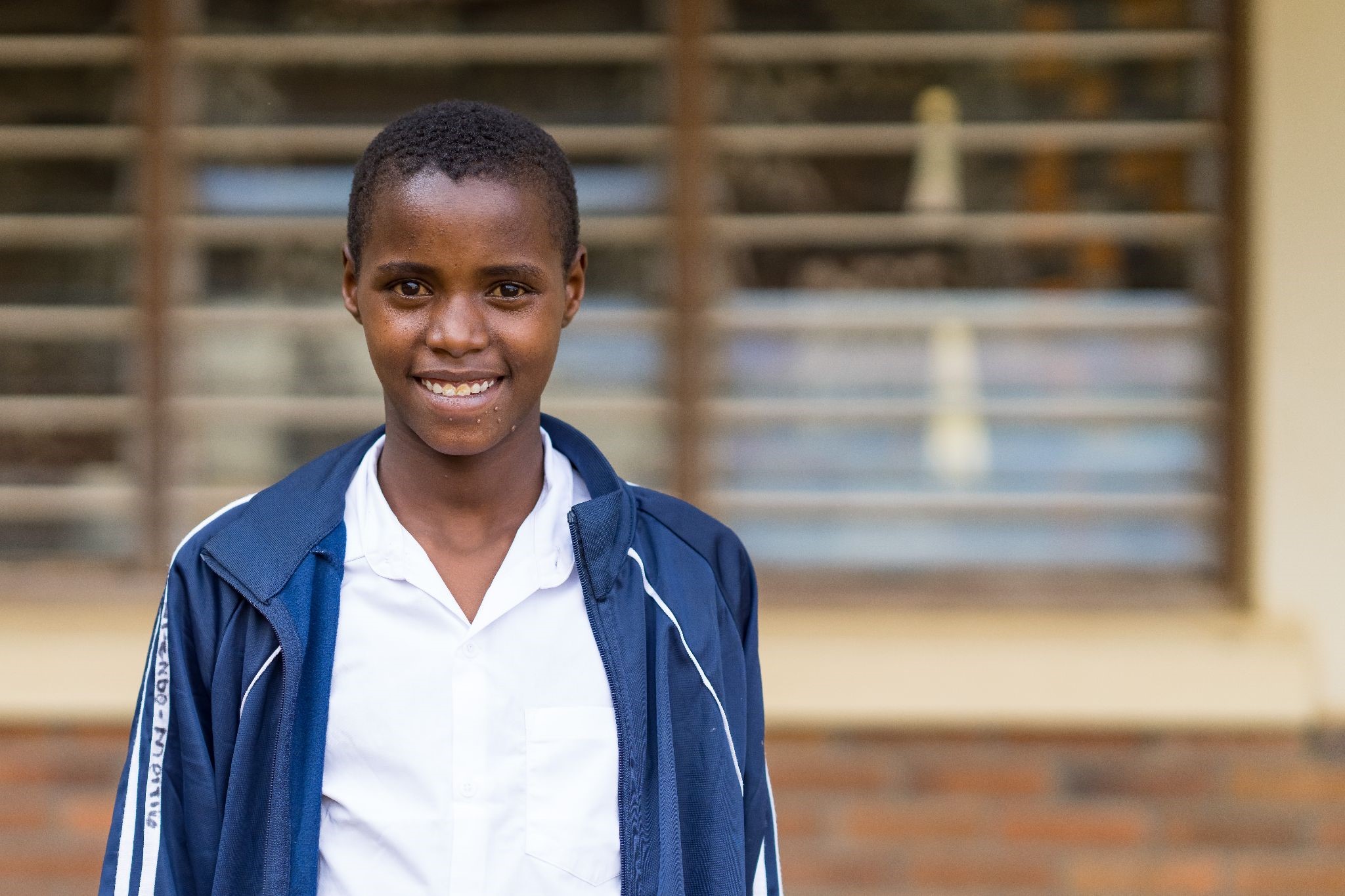 Marry was a disciplined and hardworking girl. She lived in a single-parent household after her mother passed away, but when her father fell ill, she was sent to live with her uncle. Despite her success in school, her uncle had planned on the money he would receive when he arranged her marriage.

When two teachers heard that Marry would not be continuing her education, they hopped on a boda boda (small motorcycle) to Marry’s remote village and found her sitting outside the house. Deep in thought, Marry was struggling with the emotional pain of watching her future slip away. Other children were preparing to go back to school, but not Marry. This was not the path she was dreaming of.

Advocating for Marry, her teachers brought her to school and organized a visit from her father and uncle. After sharing Marry’s pain of not continuing her education and explaining the opportunities that would come to her if she could continue her education, her father agreed and  thanked the teachers for allowing Marry the opportunity to stay in school. 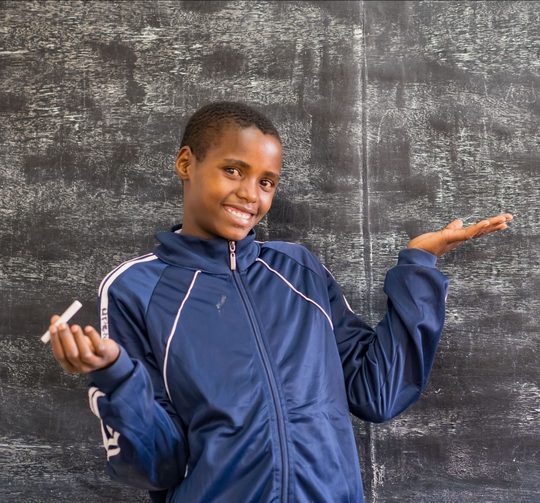 In Marry’s own words,

“After all I went through, I can’t believe that I am finally in a boarding secondary school. The “Bridge the Gap” Course helped me to learn different things like the subjects we will be taught in form 1, but at the same time it was a safe place for me during the three months that I was staying at home, waiting to go to secondary school, and at risk of being married off.

Also, with Asante Africa’s support, I received uniforms, books, and other things that my father could not buy due to his health condition. Without that I wouldn’t have been able to go to school.”

Marry was able to join the “Bridge the Gap” Program for 11 weeks and then transitioned to secondary school with a “Get Started” Scholarship. Her exciting future is back on track!

A scholarship can be the difference between a hopeful future or continuing in the cycle of systemic oppression and poverty for girls in rural East Africa.

We need your help so that 300 more girls like Marry can go back to school and have hope for their future.

YOU are positively impacting the life of a girl by sending her back to school. Thank you for your generosity, and be on the lookout for more stories highlighting our scholarship students!